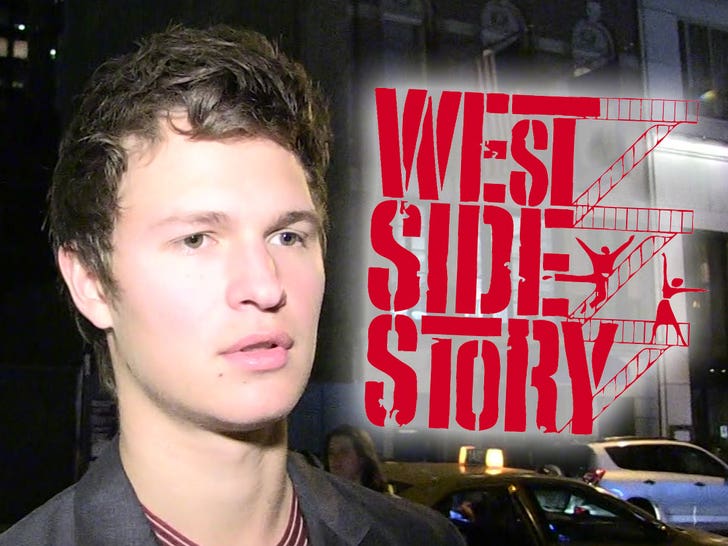 Steven Spielberg's rendition of 'West Side Story' might be a hit with critics, but it tanked at the box office ... something many are taking joy in, all because of Ansel Elgort.

The numbers are in for the film, and it doesn't look like people were flocking to catch it on the big screen -- with the movie only raking in around $4.1 million on opening day (Friday), and a projected $10 to $11 million haul for the whole weekend. That's ... quite bad.

There's a lot on theories on why 'WSS' didn't do well ... but one that's circulating online -- without much evidence to support it, we should note -- is Ansel himself may have kept folks at arm's length, due in part to allegations of sexual misconduct against him.

Like we said, there isn't a whole lot of proof to this -- most are blaming the pandemic and a sluggish holiday trend, but even if there's no credence to the Ansel thing ... there sure is a lot of giddiness.

“He’s just phenomenal in this” ⭐️ Director Steven Spielberg gives a look into the casting process for Ansel Elgort’s Tony in #WestSideStory. Experience the film now playing only in theaters! Get Tickets: https://t.co/AN7uRkD9VY pic.twitter.com/APMqmE0wQZ

Long story short ... the guy was accused of sexually assaulting a woman -- who told her story on Twitter, and then deleted it -- who claims she was 17 when she had sex with him in 2014. She alleges she felt violated afterward, and went on to say she suffers from PTSD. Ansel denied her characterization in a since-deleted message -- insisting it was consensual.

Other women have come forward with claims against him as well, alleging he was predatory and soliciting minors before he was uber famous -- but he hasn't addressed those specifically. In any case, him being tapped as the lead for Spielberg was widely criticized.

In SS's defense, the allegation surfaced last year -- well after Ansel had been cast and even after the film had wrapped ... so it was too late to even consider getting someone else. Interestingly, Spielberg and co. haven't addressed the situation thus far ... and all signs point to them staying mum.

The fascinating part ... 'West Side Story' may actually have a shot at getting some awards soon, so the saga isn't quite over yet. 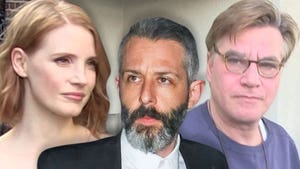 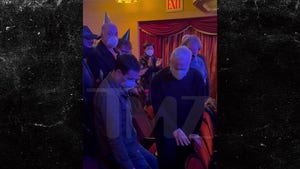