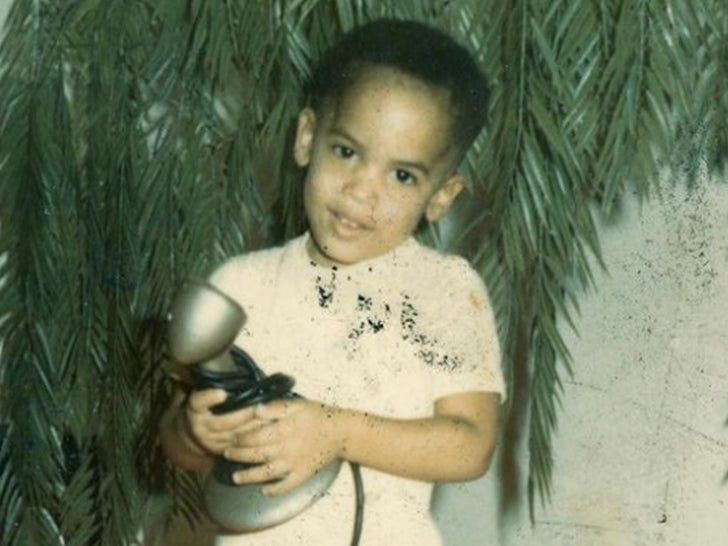 Before this mini microphone man was making audiences jam out to his memorable music, he was just another cute kid ready for the holidays in Manhattan, New York.

This tiny tot created a career for himself that caused him to fly away with success. He's sold millions of album copies, set a record for his Grammy Awards -- he's won Best Male Rock Vocal Performance 4 consecutive years in a row -- and made a huge impact on the rock and roll world.

He's also tried his hand in acting, being featured alongside Jennifer Lawrence in a huge movie franchise. 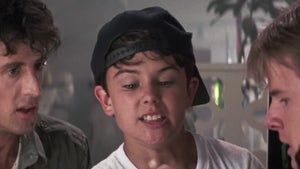 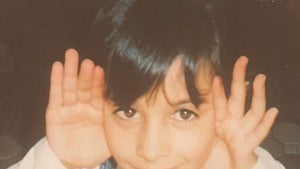