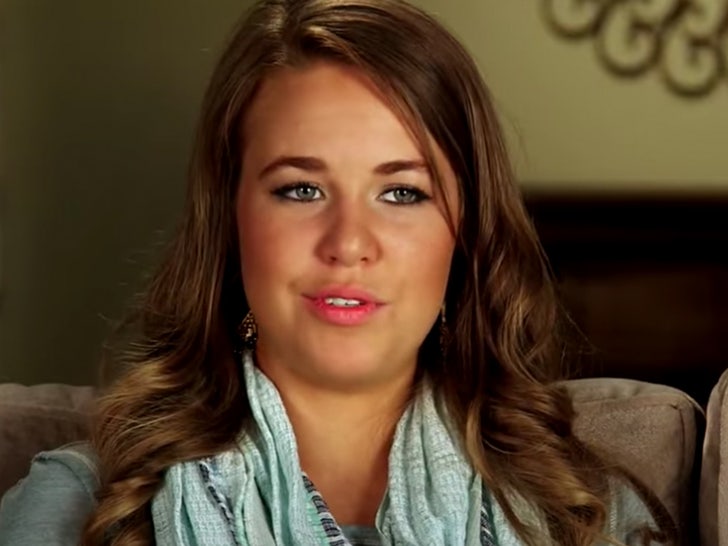 Josh Duggar's sister, Jana, is sharing her side of her child endangerment case ... chalking it up to a babysitting mishap she says could happen to anyone.

Jana says the charge against her stems from one of the children she was babysitting wandering outside alone, with a passerby noticing the child and calling the cops.

Josh's sister says police gave her a written citation, but she claims a follow-up with child welfare concluded it was an accident and the child was unharmed. She claims child welfare "recognized it was a case of a child slipping out of the house when you turn your back for a moment." 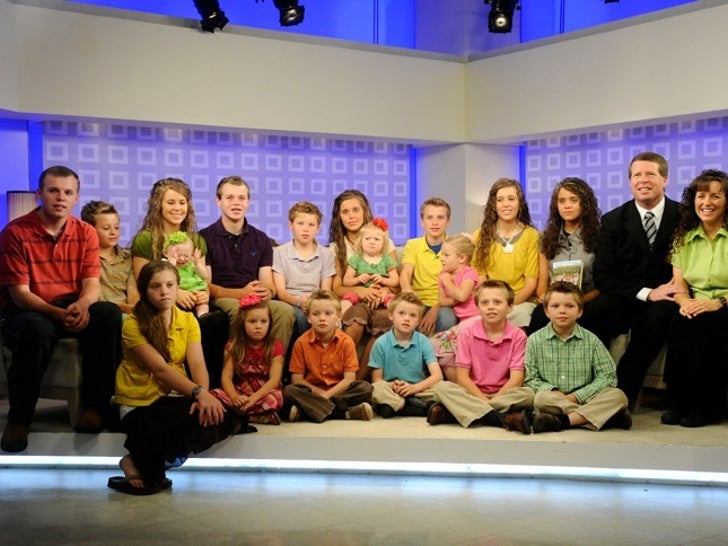 Jana says everything unfolded very quickly and admits it was scary ... but she says she's "thankful it all ended safely." Still, she says she's upset at herself for what happened.

As we reported ... Jana, the oldest daughter of Jim Bob and Michelle, was cited back on September 9 and charged with endangering the welfare of a minor. She's due back in court next month. 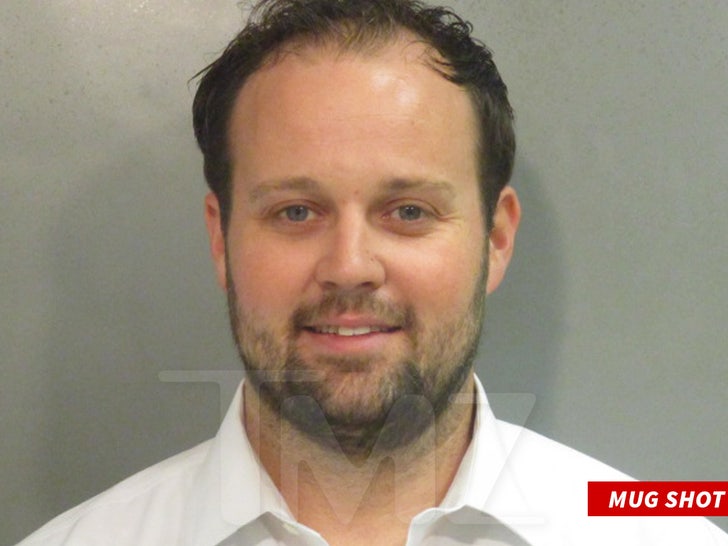 Meanwhile, Josh was just found guilty on both counts by a jury in his child pornography trial ... though his legal team says they will appeal the verdict.

Bottom line ... the Duggar family is swamped with legal issues. 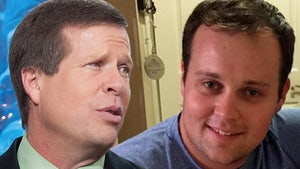 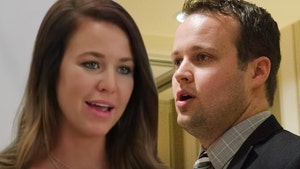