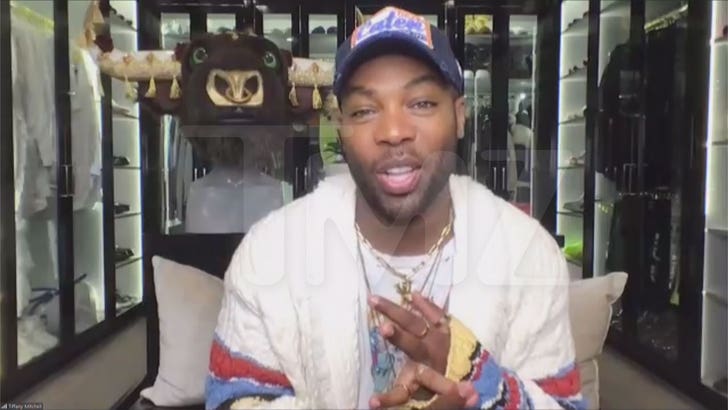 Todrick Hall came sooo close to winning "The Masked Singer" title, but he's not walking away empty-handed -- in fact, he's pulled off a super rare accomplishment in the singing competition.

So, if you missed Wednesday night's season finale ... Bull, aka Todrick, lost to Queen of Hearts, aka Jewel, in the closest vote in the show's history. The unmasking was pretty awesome, shocking almost all of the judges ... with the exception of Nicole Scherzinger. 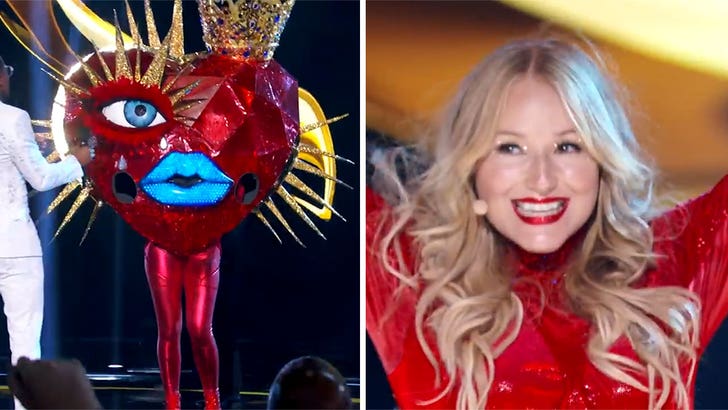 Todrick and Nicole have worked together, and he told us on Thursday's "TMZ Live" ... they've actually become good friends. Still, it wasn't just his voice that gave him away. Todrick admits it was total bull scent!!!

Yes, his cologne was the giveaway, and TH gave us lowdown on which one he was rocking under that costume. Speaking of which, 'Masked' contestants always griped about producers not letting them keep the costumes -- but Todrick's clearly different. 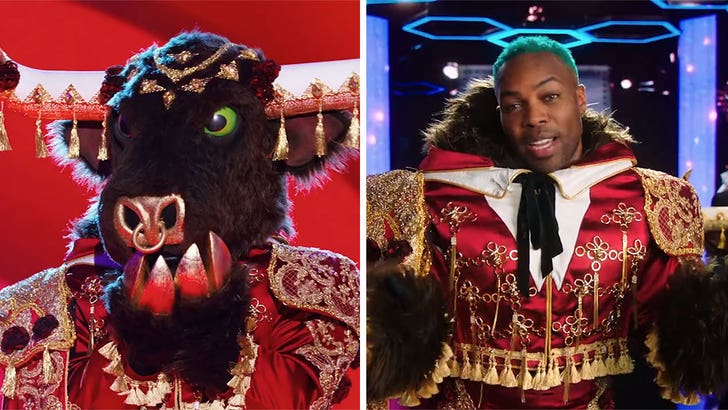 He told us why he was less than thrilled, at first, he had to wear the super masculine bull suit -- but found a way to make it work to his advantage. Let's just say ... his Britney strategy almost got him across the finish line. 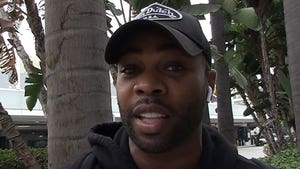 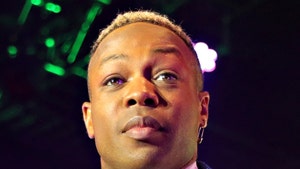