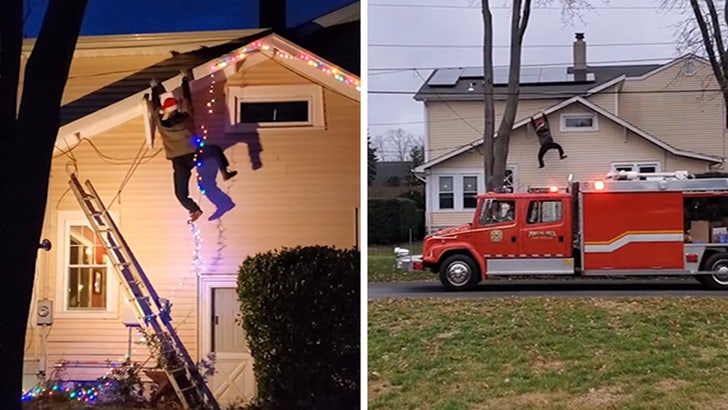 If there's one thing Chevy Chase's Clark Griswold character in 'Christmas Vacation' inspired, it's lots of holiday shenanigans ... just ask one man who created a decoration prank based on the movie's most popular scene.

In a now viral TikTok, the decoration's creator shows how he constructed the homemade decoration to look like Clark dangling from his roof as he hung Christmas lights. The prank even comes complete with audio, making it sound like the struggling man is shouting for help.

In another video, you see the local fire department racing to the scene -- seemingly to help out the fake decorator -- though it's unclear if they were part of the gig as well.

Regardless of whether or not the decoration caused real drama, you gotta tip your Christmas cap to one of the more creative displays we've seen this year. 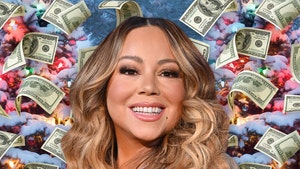