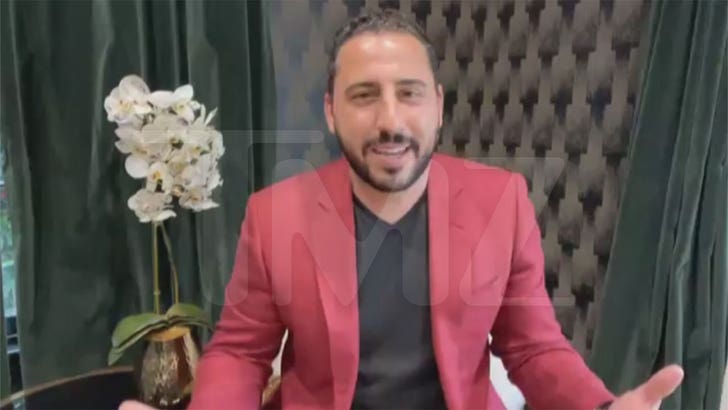 Josh Altman says there's no competition between 'Million Dollar Listing' and "Selling Sunset" ... but it's not the nice gesture it might sound like at first glance.

The 'MDL' star joined us on "TMZ Live" Thursday and we asked him if there's any competitive fire between his group and the folks on 'SS' ... because we know how fiery L.A. realtors can be.

Josh ripped a page outta Jay-Z's playbook, telling us the 'Sunset' folk aren't even in the same conversation as his show, because the 'Million Dollar' team's doing way bigger deals than anyone over at Oppenheim.

While Josh brags about the massive dollar figures over on his side -- and there are some really BIG numbers -- he does give the Netflix show some credit, but mostly for fashion.

He's got a new spinoff, "Million Dollar Listing Los Angeles: Josh and Josh" premiering tonight on Bravo. It costars his frenemy-turned-BFF Josh Flagg, and while there's been plenty of friction between them -- Altman acknowledges 'Sunset' might have 'em beat in the drama department, but NOT if you're talking bottom lines on a sales ledger.

The funny thing is Josh told us, "I'm not trying to start a fight" with that other cast.

We'll see if the "Selling Sunset" crew agrees with that sentiment. 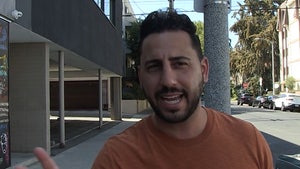 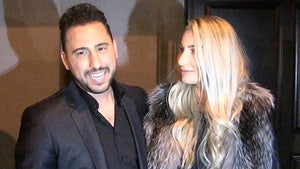