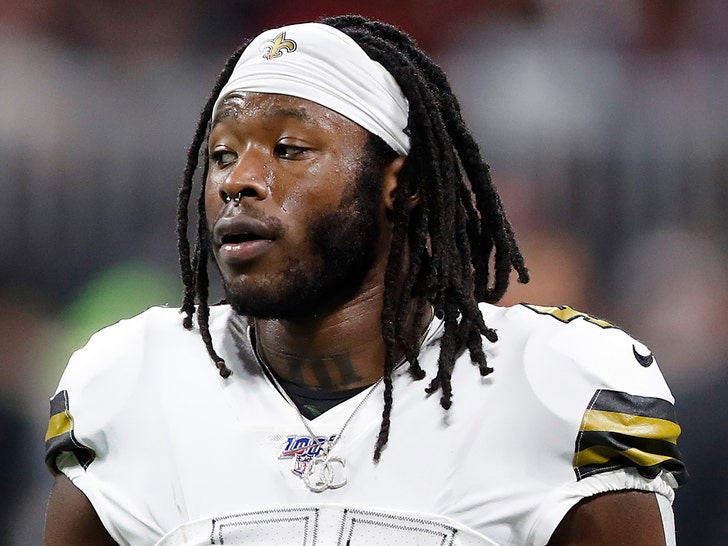 10:11 AM PT -- 2/7 -- TMZ Sports has learned Alvin Kamara was arrested at Allegiant Stadium after the Pro Bowl.

New Orleans Saints star Alvin Kamara was arrested for Battery in Las Vegas after allegedly beating someone up in a nightclub Saturday night.

The 26-year-old running back was taken to Clark County jail and booked on a charge of battery resulting in serious bodily injury.

Las Vegas Metro PD say officers were dispatched to a local hospital at 5:50 PM on February 5th for a person who reported getting "battered" at a local nightclub.

After investigating, cops determined Kamara was allegedly the guy who doled out the beating. They were able to track down the 5x Pro Bowler on Sunday and take him into custody without incident, according to police.

Alvin was in Vegas for the Pro Bowl ... and actually played in the game on Sunday, catching 4 passes (6 targets) for 23 yards. 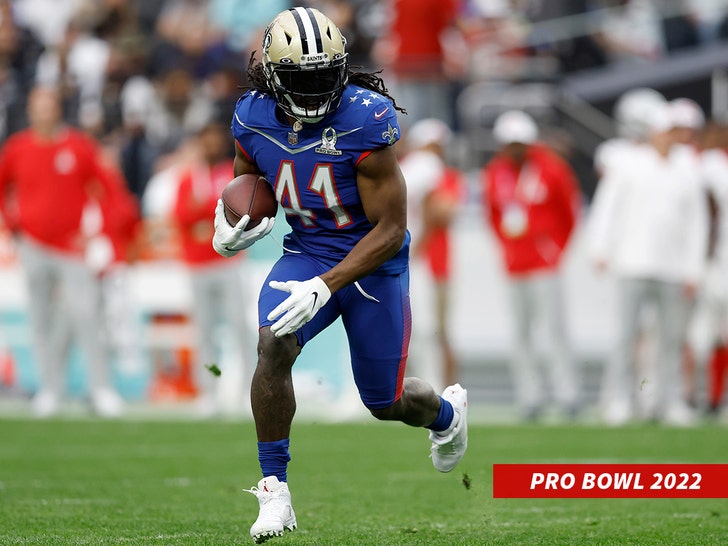 Jail records indicate Kamara is still behind bars ... and will appear in court on Monday.

In Nevada, Battery W/ Substantial Bodily Injury is a felony. If convicted, AK could face several years in prison.