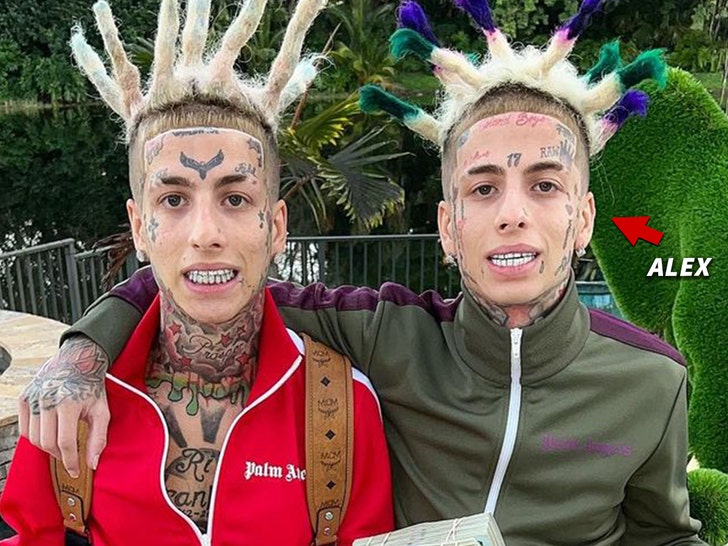 The Florida home of the 'Island Boys' was the scene of a police raid that led to an arrest in a fatal drive-by shooting of an 8-year-old girl.

The Palm Beach County Sheriff's Office tells TMZ ... a SWAT team executed a search warrant Monday at the property rented by the TikTok stars, Alex and Franky Venegas. Neither was arrested, but cops nabbed an apparent associate of theirs ... murder suspect Andrew James Thomas.

According to the police report, Alex was home during the raid. 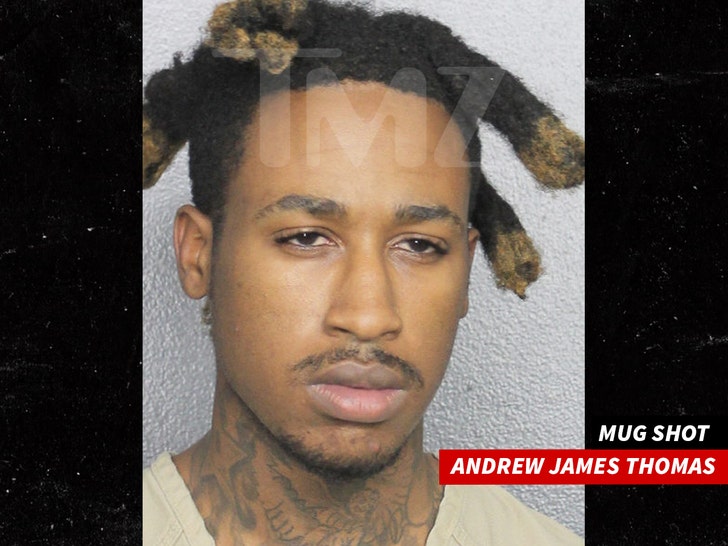 Police say Alex told them Thomas ran toward him in a hallway while holding a black handgun with an extended magazine when SWAT knocked on their door. Alex claims Thomas tried to get him to hide the gun, but he refused.

Thomas was booked for gun possession and violation of probation for a separate robbery case. We're told he was also booked on a first-degree murder charge in the deadly drive-by shooting of an 8-year-old girl in Palm Beach.

Coral Springs Police Sgt. Ernesto Bruna tells TMZ ... it's not clear if Thomas was staying in the home or just visiting the Island Boys.

The Island Boys' manager tells TMZ ... they had no idea Thomas, who grew up with them, was a suspect in a drive-by shooting.

They say they "just knew him as a quiet kid and he would come and hang out and do his thing and go back to whatever he got going on but we had no clue about any of these allegations toward him." 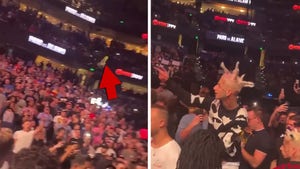