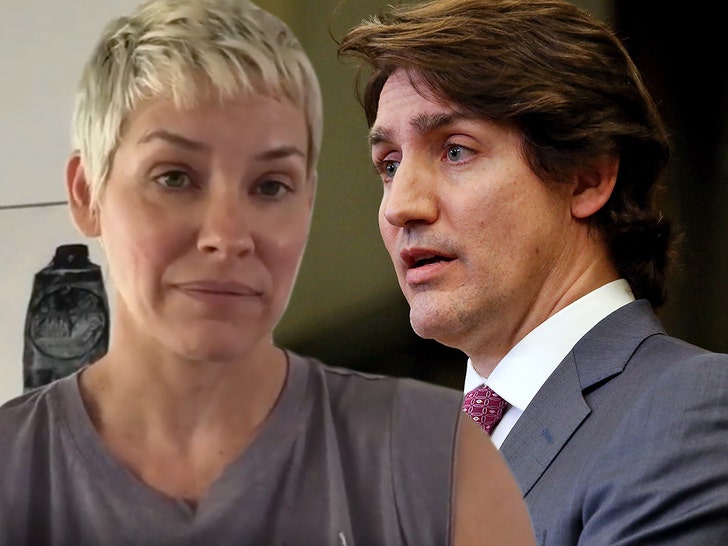 Evangeline Lilly has a word or 2 for Canadian Prime Minister Justin Trudeau -- that he should have a word or 2 with the striking truckers.

The "Ant-Man" star went in pretty hard on the PM, telling the Bridge City News, "Why won't you sit with them? They have asked to meet with you, Prime Minister, medical experts, top scientists, doctors, nurses, parents, grandparents, intelligent, loving, concerned citizens?"

Lilly, who was born in Alberta, went on ... "If you're so convinced of your own reasons for the mandates, sit down and walk the leaders of a group of 2.3 million protesters across the country who represent many millions more across the nation, and explain it to them and ask them to listen with open hearts and minds, and then reciprocate. Listen to what they have to say with a mind open to hearing things that might go against the ideas you are entrenched in." 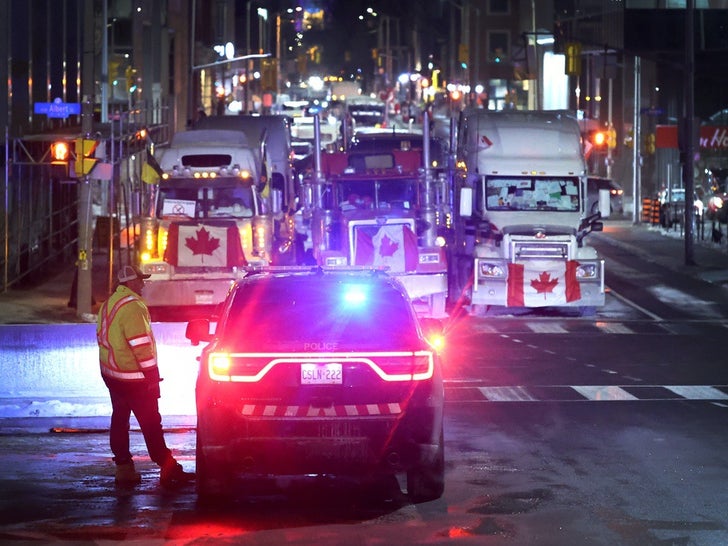 Trudeau has shown zero tolerance for the truckers, who protested under the banner of the "Freedom Convoy," after they blocked a key artery that connects Canada with the U.S. They're largely protesting vaccine mandates, but Trudeau has gone to great lengths to choke their resources to end it, even declaring a national emergency.

Lilly, who has previously stated her opposition to vaccine mandates, ended by saying ... "You unify people by finding solutions together, not by vilifying those who say there is a better way. What we need right now from our leadership is unification, and that requires being willing to see, recognize and hear from the people sitting out in the cold at your door." 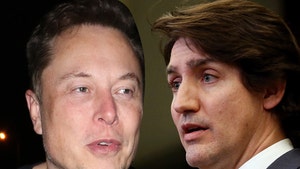 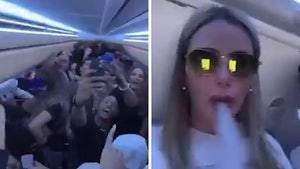