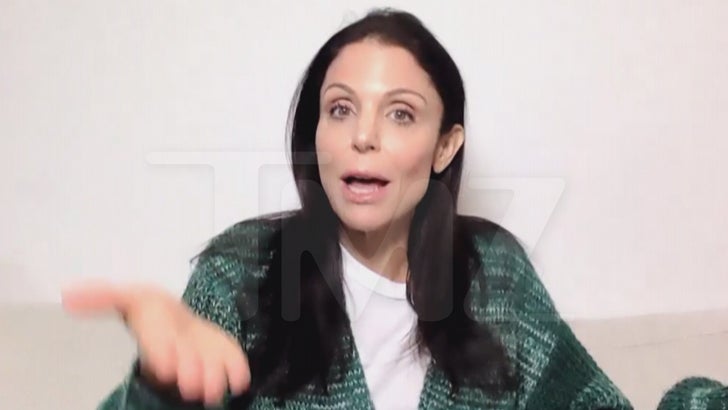 Bethenny was on TMZ Live Monday with a huge update -- her Bstrong initiative (in-partnership with Global Empowerment Mission) has received $25 million worth of aid donations and supplies, with another $10M given in cash ... and the total is still climbing!

She says the supplies are going to an undisclosed location in Ukraine -- kept under wraps for safety concerns -- and they're also operating out of massive warehouses in Poland and Hungary. The goal is to use these hubs for those in need and have them serve as a space for organizations to pick up supplies as needed. 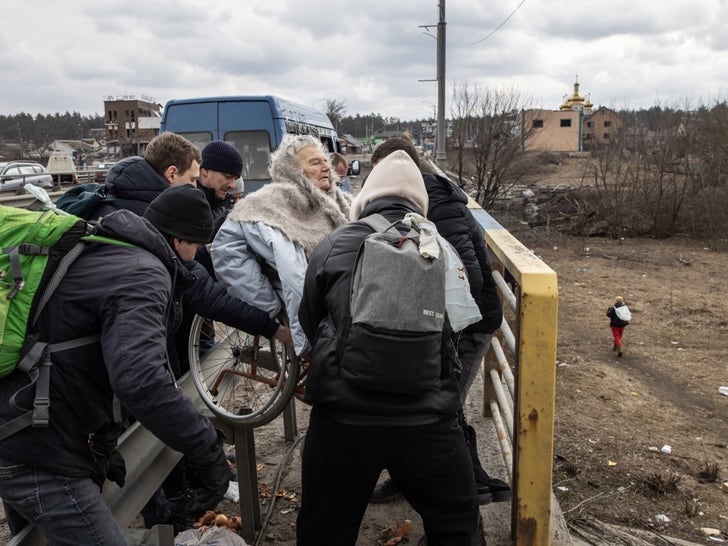 She also tells us the $10M in cash will go towards refugee relocation ... saying it's not about keeping Ukrainians happy in their own country anymore. She says the goal is to get them out safely, which will be more accessible with the money raised. 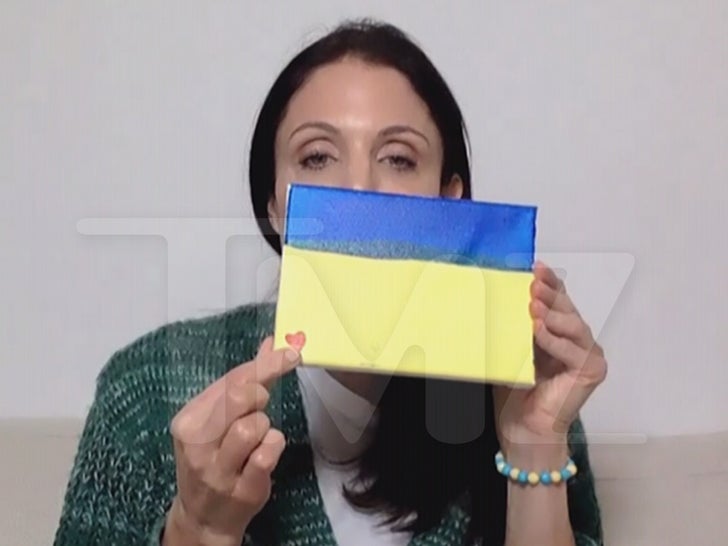 Bethenny's 11-year-old daughter Bryn has been helping out too ... making artwork to raise some cash for the cause! She made an exclusive set of paintings depicting the Ukrainian flag, and NY Mets owner Steve Cohen bought 5 of 'em right off the bat!

But, she says what's been most inspiring is the way everyday Americans are pitching in to help like she's never seen before. 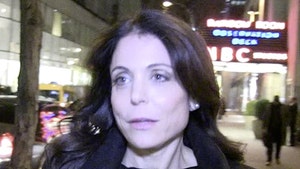 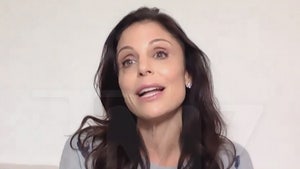