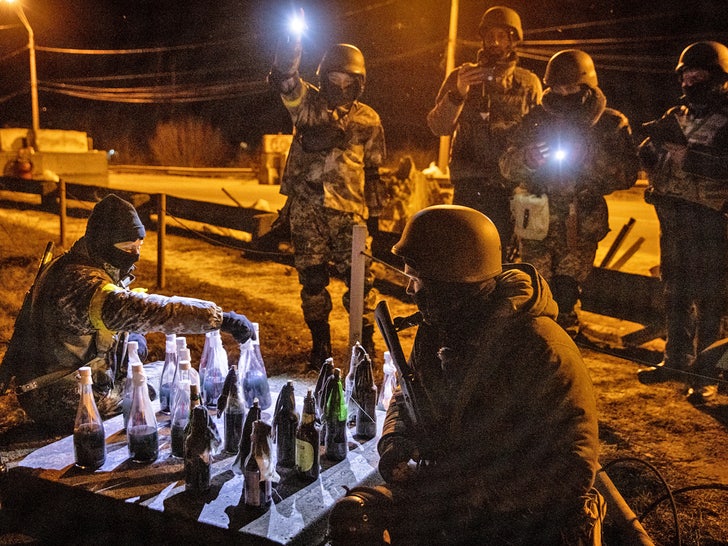 Ukraine is in a chess match with Putin's army -- but some of the brave men on the ground are playing a different game ... and they have some interesting board pieces.

Check out these photos of Ukrainian soldiers locked in on a round of checkers -- but instead of red and black chips like you might normally see ... they got Molotov cocktails out! Unclear how they're distinguishing between bottles -- but if you look closely, it seems some of the caps might be different colors. 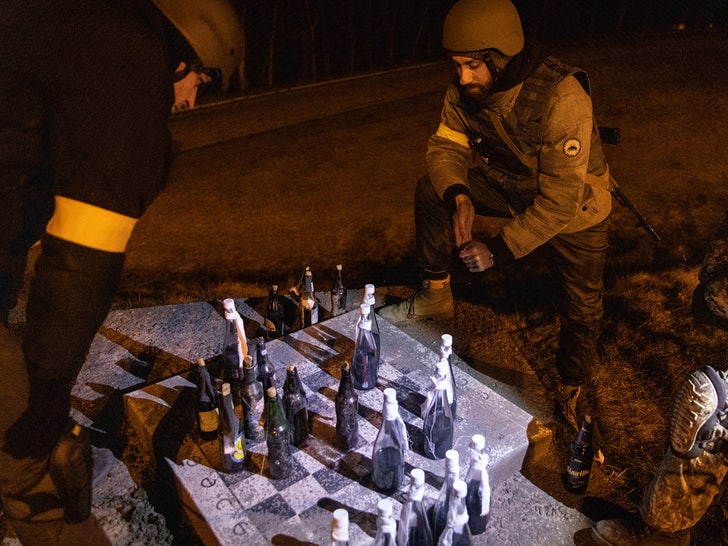 Kinda surreal to see, especially knowing that they're putting these weapons to use beyond just a game.

Of course ... we've seen ordinary citizens using these puppies to fight back against Russian forces, with local businesses (like breweries and whatnot) creating these on the fly and getting them out to the public for defense. 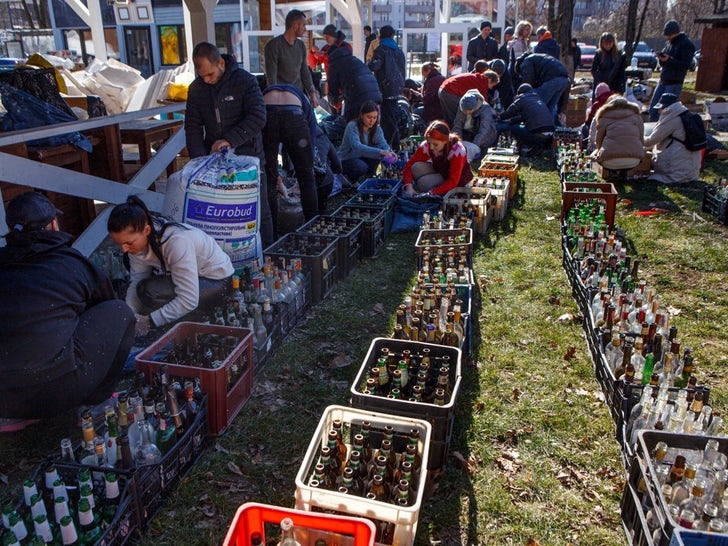 Indeed, the government has given folks there the greenlight to chuck the cocktails as they see fit -- and after the way the Russian army has been targeting civilians lately ... you can understand why they'd let 'em fly.

Looks like the Ukrainian soldiers have a fair amount themselves ... and until they're needed for flinging in battle, would appear they're putting them to good use elsewhere. 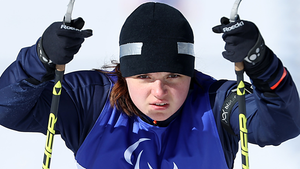 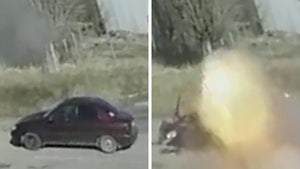