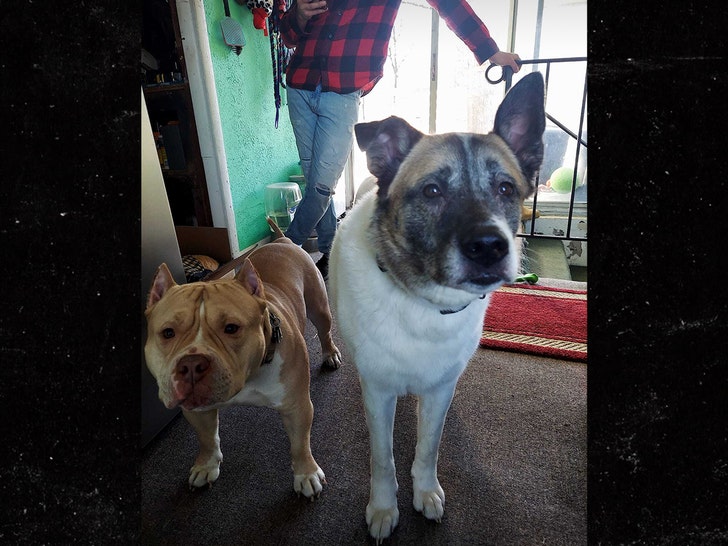 Two dogs have been sprung from death row after allegedly killing a neighbor's cat ... this after a legal battle that lasted more than a year.

A 2-year-old pit bull named Odin, and a 6-year-old Akita mix named Lucy were caught back in January 2021 next to a dead cat named Big Boy. Animal control officers came and took the dogs to a shelter, and began legal proceedings to euthanize the pooches.

The dogs owners, Nola Lowman and her son, William Dillon Jr., hired lawyers ... who argued Odin and Lucy just came upon the cat and the probability was that a coyote killed the feline. 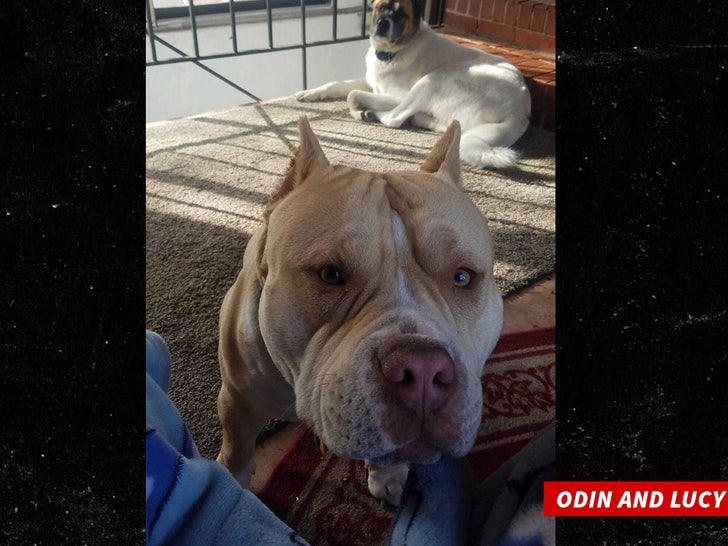 They pointed to not just one but 4 cat attacks in the area ... which suggested a serial animal killer was on the loose.

Authorities didn't see it their way, and ruled the 2 dogs were considered "vicious." That's a critical word, because under Maryland law animals that are labeled "vicious" must be euthanized.

According to The Washington Post, the dogs were impounded for more than a year, as lawyers racked up a $25,000 bill trying to appeal the decision. 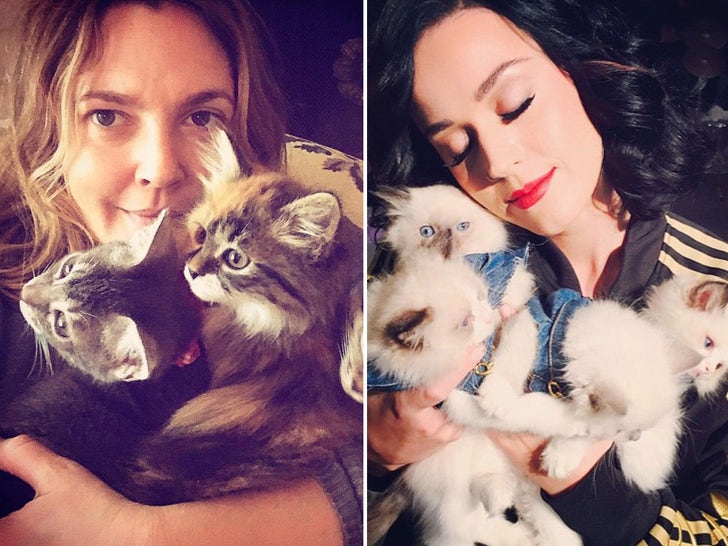 A few weeks ago, a judge reversed the death sentence, saying the dogs had no history of aggressiveness. The judge didn't find the dogs innocent ... rather, the label "vicious" was replaced with the label "dangerous."

So, the 2 danger dogs have been spared and are back at home. 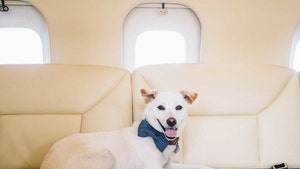 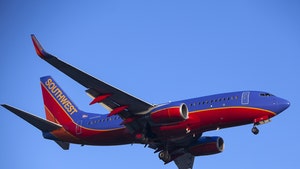