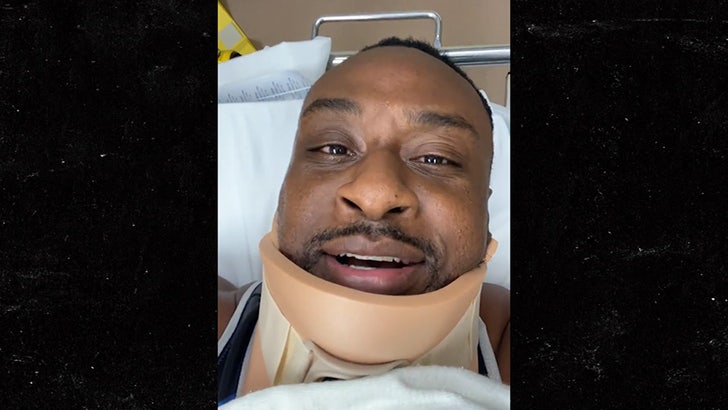 It went down on "Smackdown" in Birmingham, Alabama, when Big E was in the throes of a tag team match. Ridge Holland gabbed E in a belly-to-belly suplex and it did not go as planned. He landed on his head and that was the end of the match.

Big E was taken out of the arena by stretcher and rushed to a nearby hospital.

It's pretty amazing ... recording a video for his fans hours after the injury in his hospital bed, reassuring everyone ... "I can move all of my digits, that's always a good thing, strength feels fine. But unfortunately, right now they tell me my neck is broken, so there's that."

Big E was the WWE champ until recently, losing the belt Jan. 1 to Brock Lesnar. 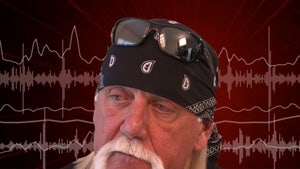 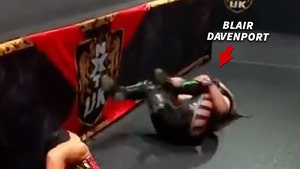