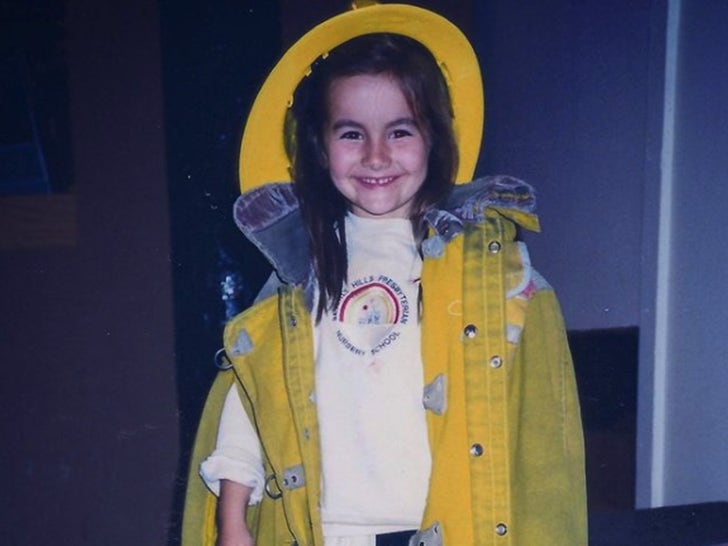 Before this daring youngster started her personal journey in the world of entertainment, she often watched her father take the spotlight as a country singer.

Her roaring, yellow firefighter ensemble is quite reminiscent of a yellow dress once worn in her movies. You probably saw her bright smile in a Campbell's soup or Cabbage Patch Kids commercial back in the '90s.

This actress, producer and director had a public feud with the one and only Taylor Swift. Allegedly, Swift's song "Better Than Revenge" was written in response to this artsy gal ... and maybe this was because they both dated one of the Jonas brothers. 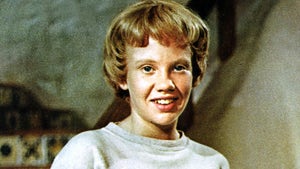 Susan and Sharon in 'The Parent Trap' 'Memba Her?! 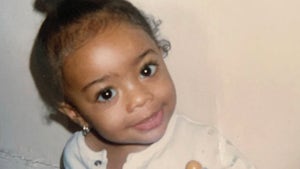 Guess Who This Smiling Cutie Turned Into!