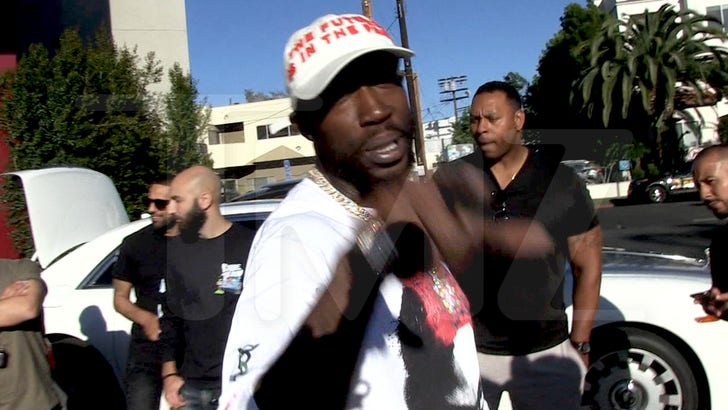 Freddie Gibbs doesn't have much sympathy for Jussie Smollett ... he says Jussie belongs behind bars for breaking the law, plain and simple.

We got the rapper at Cookies on Melrose and asked about Jussie's 5-month jail sentence, which the "Empire" star just started serving in Chicago.

Freddie says Jussie should be in jail just like anyone who fakes being the victim of a crime.

It's in sharp contract to Taraji P. Henson ... who is solidly behind Jussie, demanding he be released from jail and comparing Smollett's case to that of Emmett Till.

Freddie thinks Jussie should be set free ... in about 3 to 5 years ... and isn't buying Smollett's view the judge handed down a harsher sentence because he's Black.

We also asked Freddie about Jussie's fears of ending up like Jeffrey Epstein ... and he tells us why Jussie needs to keep his head on a swivel. 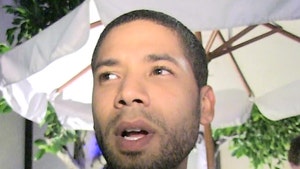 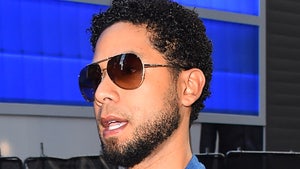