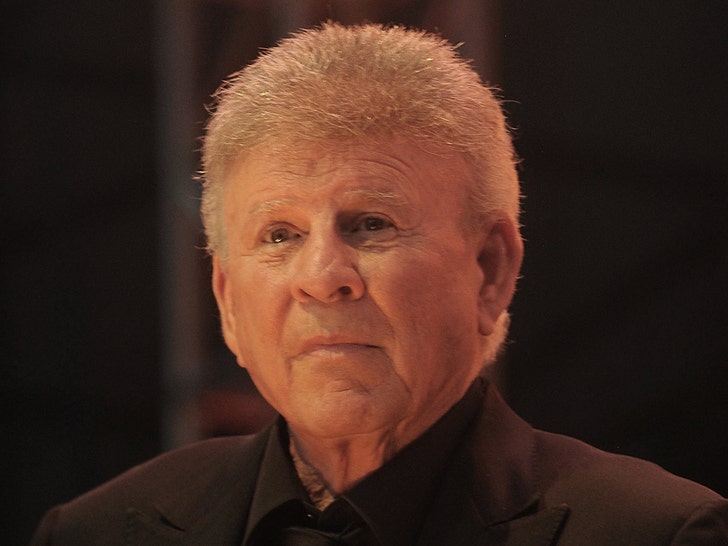 Music legend Bobby Rydell, one of the first teen idols back in the 1960s, is dead.

Bobby, whose famous songs include "Volare" and "Wild One," died Tuesday. A person close to Bobby tells us he had some health issues over the last few months and was recently diagnosed with pneumonia ... which is believed to be the cause of death. We're told it was not COVID-related.

Bobby was a central part of the Philadelphia dynasty in music ... so big, streets were named after him. Paul McCartney famously said Bobby's hit, "Swinging School," served as the inspiration behind The Beatles' early mega-hit, "She Loves You."

Bobby toured as part of The Golden Boys stage production with Frankie Avalon and Fabian, and he was easily the most talented singer among the trio of teen idols.

While Bobby's mostly known for his music, he was also a talented actor ... starring on TV, stage and film, most notably a role in the movie version of "Bye Bye Birdie" with Ann-Margret and Dick Van Dyke.

There's even a nod to Bobby in the Broadway and film version of "Grease" ... the high school, "Rydell High," was named after him. 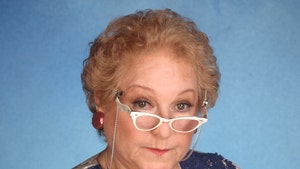 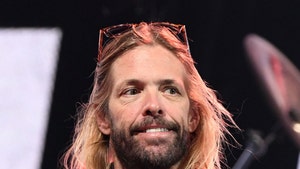