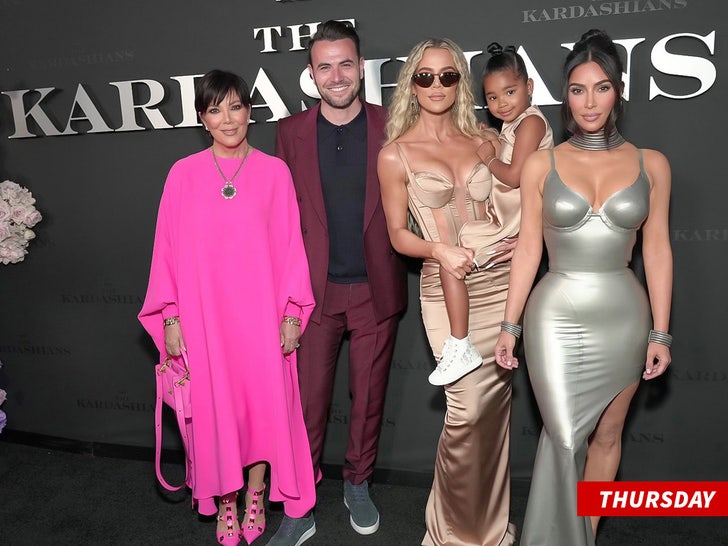 Khloe Kardashian is in no mood for criticism on how she cares for her daughter, and she's now telling critics to worry about their own kids ... not hers.

Khloe was front and center at the premiere of the Kardashian's Hulu series Thursday, and she brought 3-year-old True along for the ride. Khloe was holding her kid for a time, and, of course, the Twitter mob dragged her because they felt the kid was too old to be held.

Khloe just responded ... "For the people who comment that I hold True too much… number 1 I'm gonna hold my baby until I can't hold her anymore." 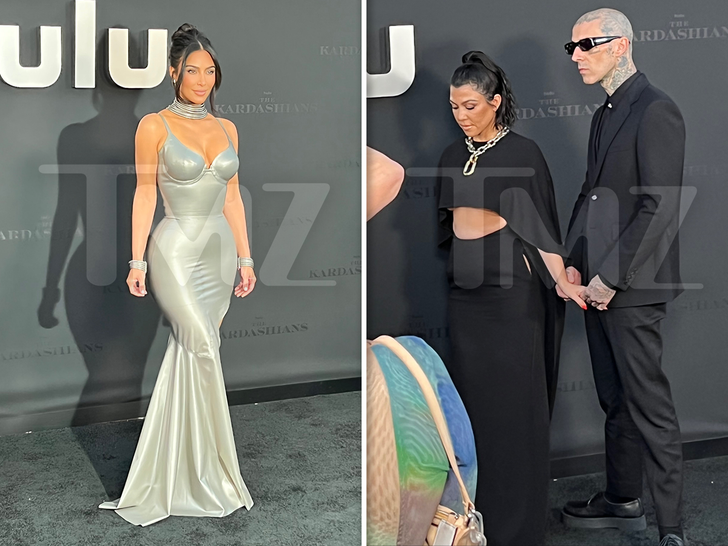 She went on to say she had good reason to hold her daughter ... there was a flood of flashbulbs, lots of screaming and a crush of people all around her.

Khloe ended with a fair shot ... "Worry about your own children. We good over here". 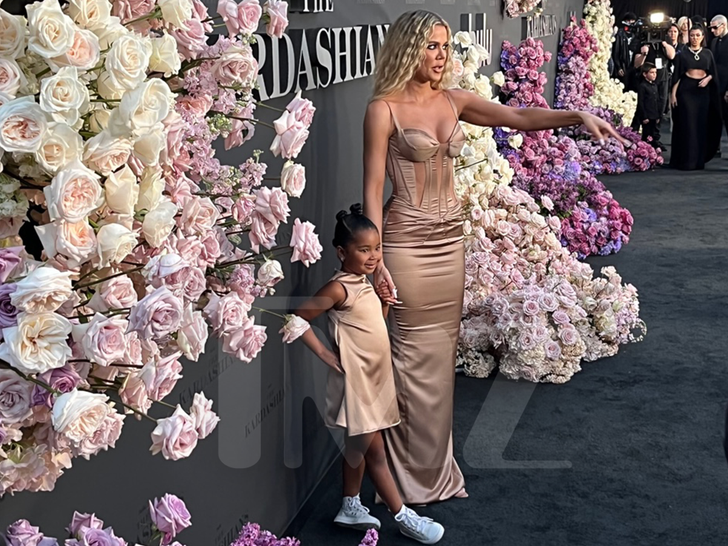 Fact is ... at one point True, whose father is NBA player Tristan Thompson, was on solid ground and she and her mom posed for pics. 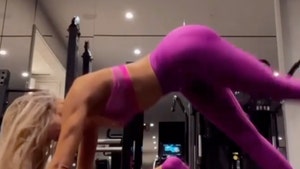 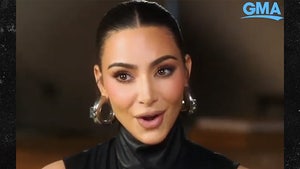