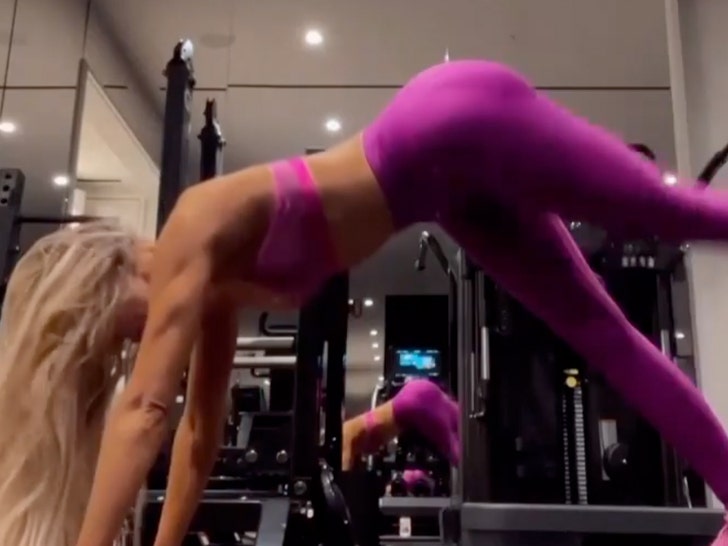 Khloe Kardashian is butt hurt over claims she enhanced her posterior ... actually, she seems more amused than hurt.

Khloe decided to respond to folks who dissected one of her Insta posts and concluded she had butt implants. The photo shows Khloe in hot pink pants during a workout. Some users were quick to conclude there was visual evidence she had implants. 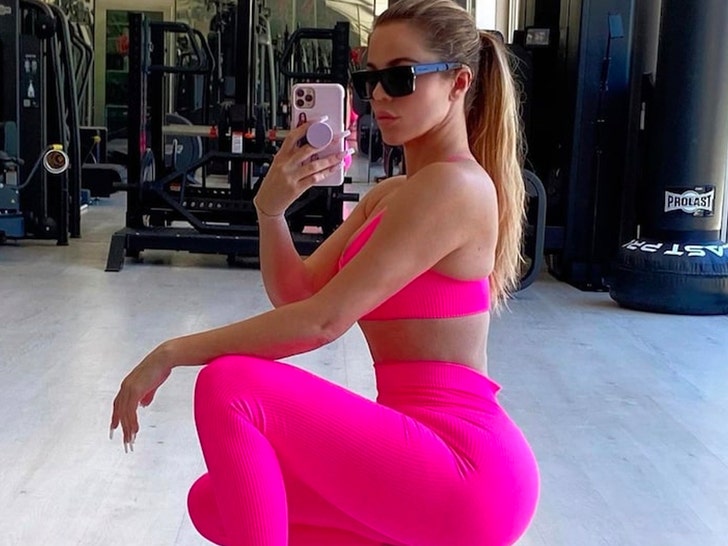 One user commented, "omg u can see her implants when stretching. A 2nd layer of her bum on top of her bum." 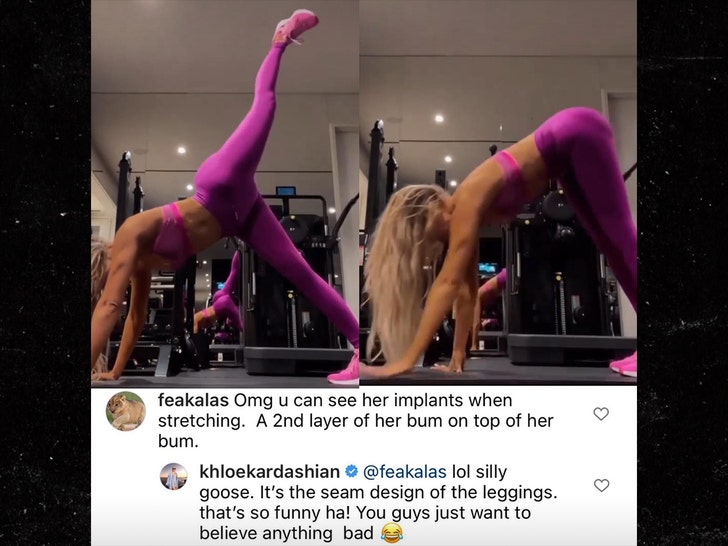 Khloe decided to address the bum who wrote ... "lol silly goose. It's the seam design of the leggings. that's so funny ha! You guys just want to believe anything bad😂"

Khloe's been on a tear this week against wonky comments. She leaned in hard after one user noticed she didn't hit the town after the Academy Awards, claiming she "wasn't important enough" to snag an invite to the Vanity Fair Oscar soiree. 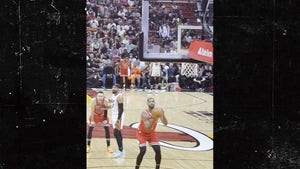 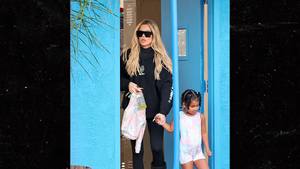