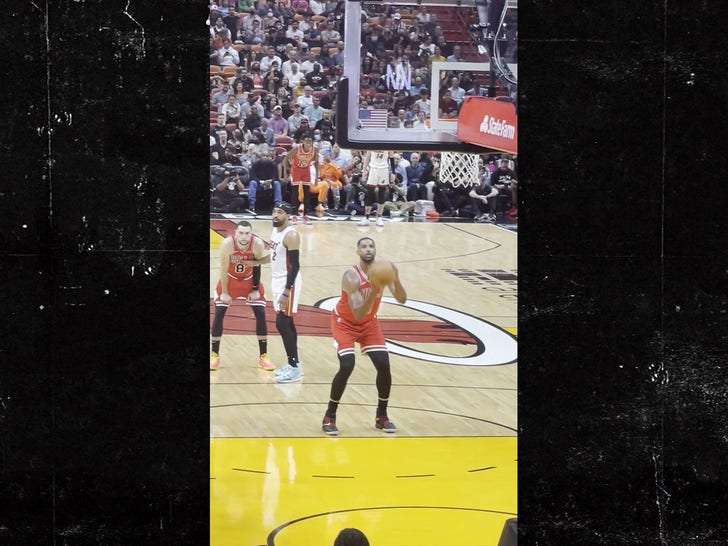 Tristan Thompson has a new team, but he's still hearing the same heckles ... 'cause during his game Monday night, fans were still trying to distract him with "Khloe!" chants.

The familiar taunts all went down in Miami during the Bulls vs. Heat game ... when Tristan was at the line shooting some free throws.

In video posted by a fan near courtside, you can hear several people yell "Khloe!" loudly at the Chicago center while he was trying to make his foul shots.

In the footage, Thompson sank his free throw amid the taunts ... but Khloe Kardashian's ex was only able to make two of his four attempts during the evening. Tristan's Bulls went on to lose the game, 112-99.

Of course, Thompson is no stranger to the jeers about his ex -- he's heard the chants at multiple arenas in his career, and even reportedly had a fan ejected from a game earlier this season over the Kardashian heckles.

Thompson -- who was traded from the Kings earlier this month and later signed with the Bulls -- famously dated Khloe off and on from 2016 to 2021.

Despite having a child together, the two had a rocky relationship ... with things going so sideways, Thompson actually apologized in January for causing her "heartache and humiliation." 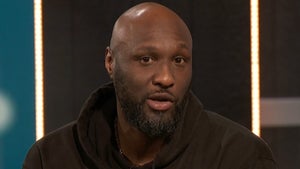 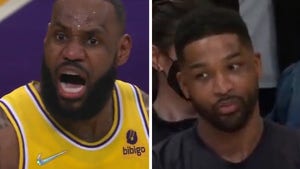