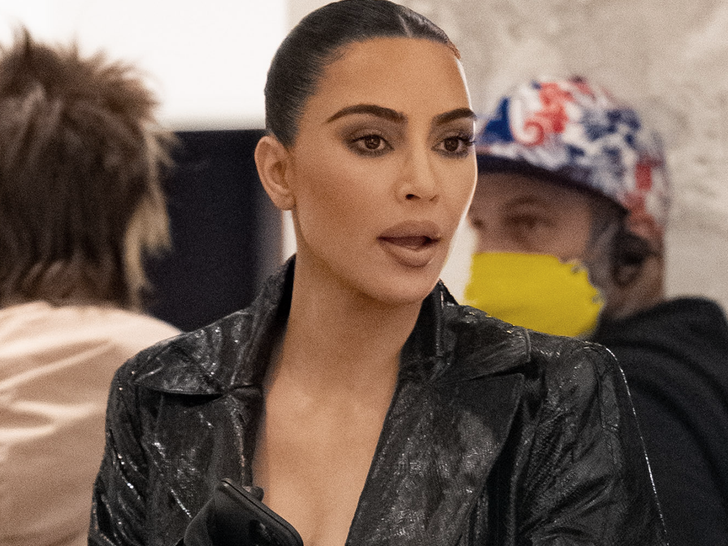 Kim Kardashian's sex tape troubles are bubbling up all over again on her new reality show -- only this time, her kid's in the loop ... and it's causing a lot of on-screen drama.

There's a scene in which Kim frets over her 6-year-old boy, Saint, who asked her about a pop-up ad he stumbled upon touting alleged unseen footage from her days with Ray J.

Saint questions her about it and it sends Kim and co. into a frenzy, where she freaks out/phones attorneys, demanding they stay on top of it and threatening legal action against those who might leak any would-be unearthed material that may or may not exist.

Kim says she's about "99.9 sure" there isn't anything else out there -- but clearly, she's worried enough about the prospect of a leak to get all riled up.

Funny enough, this is exactly how their old E! show started way back when ... the series started filming shortly on the heels of her infamous sex tape -- the one that definitely exists -- leaking to the public ... and some say this scene is deja vu, only now with her children.

What's interesting ... Kim is super concerned her kids might learn about all the sex tape drama online, but she's talking about that very thing on the new Hulu series, which then sparks more conversation and makes it more likely her kids will learn about it.

As for any unreleased tape, Kim tells her attorneys in the premiere she's willing to sue over any unreleased footage that might exist/leak, or against anyone who resurfaces her actual sex tape ... and she's pretty emotional. She even calls Kanye in the scene to vent.

As we reported ... Kim's legal team tore into Wack 100 for suggesting there was, in fact, extra footage that Ray was in possession of. Ye himself had to get involved by retrieving an old laptop from RJ ... even though we've been told there's nothing compromising on it.

Like we said, it has seemed that, up until now, Kim and her team firmly believed there isn't another tape out there -- but based on her reaction in this episode ... maybe they're not entirely certain. 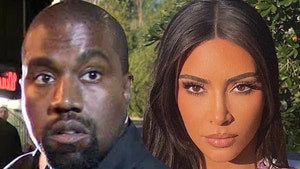 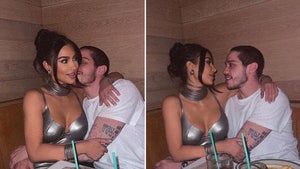