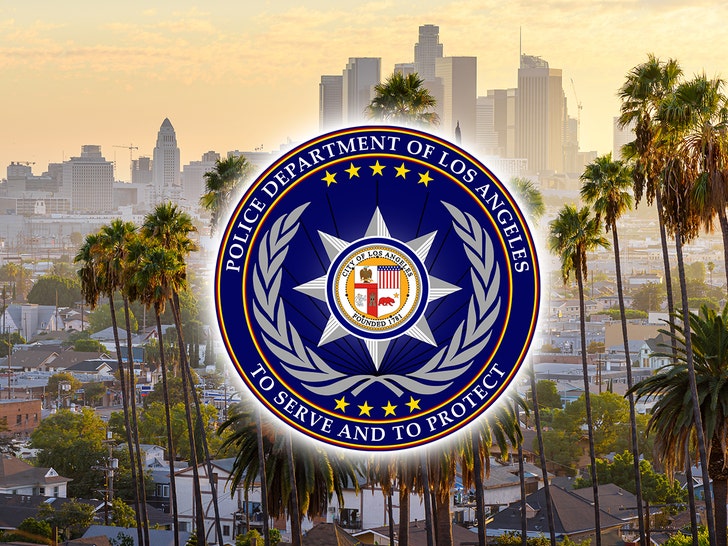 Los Angeles gangs are partially to blame for a recent crime wave ... at least according to cops, who say gang members are targeting the rich and famous for brazen robberies.

The LAPD says at least 17 gangs, including sets affiliated with the Bloods and the Crips, are sending gang members to seek out potential targets, looking for folks wearing expensive jewelry and driving luxury cars ... according to a story in the Los Angeles Times.

Cops say they are seeing a rise in what police call "follow off" or "follow home" robberies ... with robbers approaching their victims shortly after they leave high-end boutiques, swanky hotels, fancy restaurants and the hottest nightclubs.

The LAPD told the Times robbers are making off with items worth tens of thousands of dollars, and sometimes more, including diamond jewelry and designer handbags ... then turning around and selling them on the black market.

Cops say most of the gangs involved trace their roots to South L.A. and there were 165 of these types of robberies in 2021 and already 56 this year, including another rash of crimes over the weekend.

The LAPD says most of the incidents are happening in Hollywood, but it's also a problem in DTLA and even the San Fernando Valley. In some instances, cops say they've seen gangs rolling 3 to 5 cars deep, with gangsters hopping out of their rides and attacking victims, sometimes brandishing firearms and pistol-whipping them.

As we reported ... some of these robberies have involved celebrity victims, including Dorit Kemsley, Terrence J and Clarence Avant and his wife, Jacqueline, who was shot and killed inside the couple's Beverly Hills home.

There was also an armed robbery at celeb hot spot Il Pastaio in March 2021 in Beverly Hills, where a woman was shot in the leg and cops say the shooter and 2 accomplices were after a $500,000 Richard Mille watch a man was wearing.

Things are so bad, the LAPD has a task force investigating these crimes ... and cops say they are going to crack down on folks buying stolen goods on the black market. 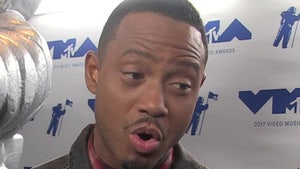 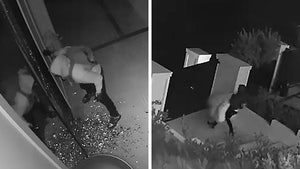