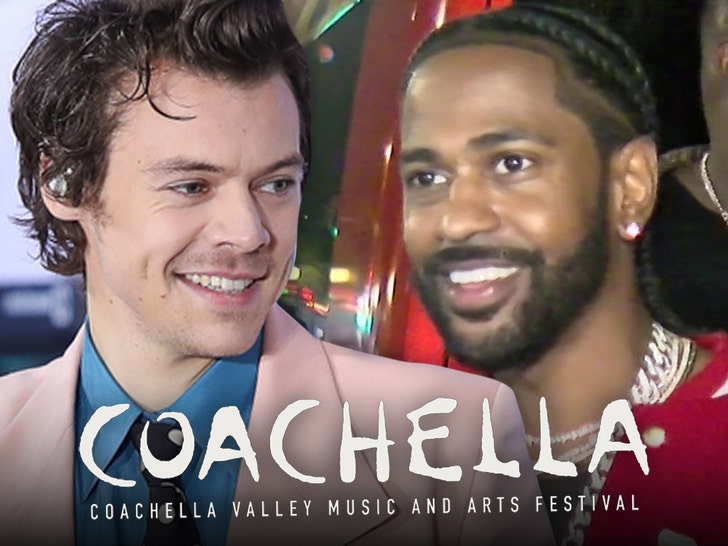 Harry Styles' Coachella set was one for the ages, and although he brought out droves of people for his headlining set ... Big Sean had a healthy swath of his own right before.

The singer was the marquee act of the night for Day 1 on Friday, where he was scheduled to start performing at around 11:30 PM at the main Coachella stage -- whereas Sean was winding down his performance at the Sahara stage across the way around the same time.

There may have been some overlap -- these things never get started or end quite on time in real life -- but it's a good thing they staggered these two gents ... because, apparently, folks seemed kinda torn on who exactly they wanted to catch as the curtains were going down.

That's the word on Twitter anyway, and the proof is in the pudding on the crowd sizes -- check out the huge sea of people that were rocking with BS throughout ... it's massive! 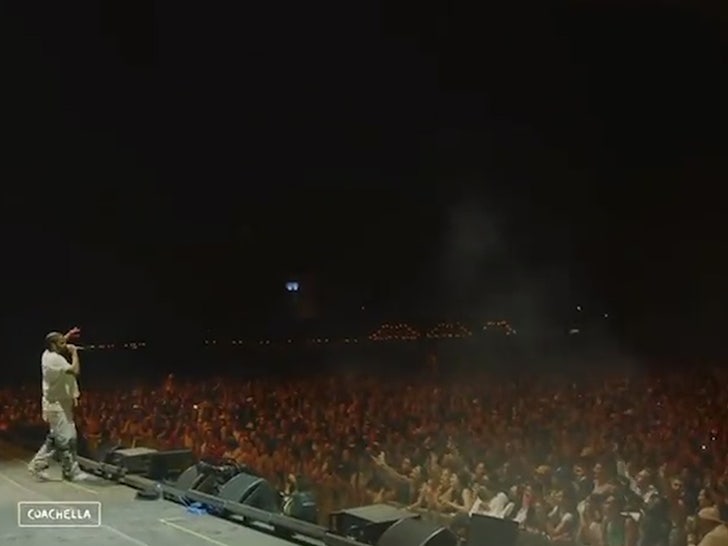 Folks are buzzing online about how well Sean did and how packed his audience was ... and some are even (jokingly?) saying he might've been the real headliner for the night considering how many flocked to go see him.

Indeed, his set looked pretty epic and he definitely had an army of fans in attendance -- but if you look at what Harry was able to do ... you'll see it's nothing to sneeze at either. Concertgoers appeared just as eager to catch their boy -- evidenced in photos.

Harry Styles did this… this was his crowd and it’s only the beginning #Harrychella pic.twitter.com/m77hS9Q9oC

His stage design was elaborate, as it was actually immersed in the crowd itself ... with everybody surrounding him from all sides. As you can see -- people definitely showed up to catch him, especially toward the beginning of his set.

And, while we're sure he maintained a good amount until his show was over ... some videos seem to suggest the crowd was dwindling as the performance went on -- as it looks like people on the outskirts were able to creep in further and further later into the night. 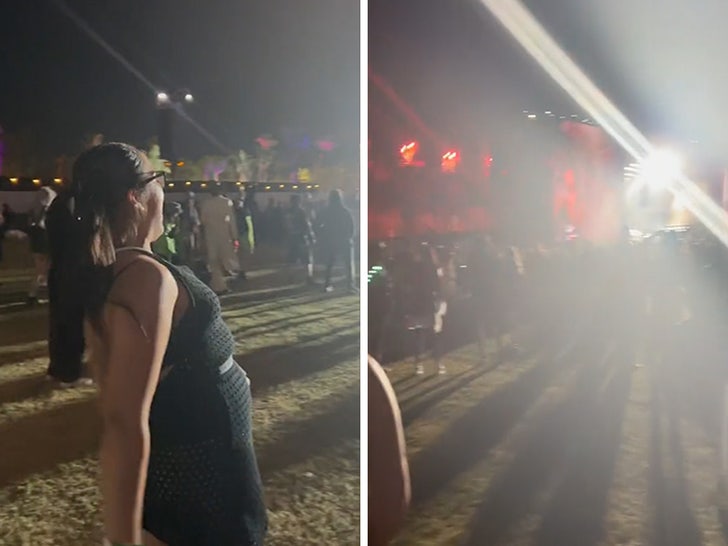 That's to be expected though ... the last performer of the night is often more prone to losing people as they trickle out. And, of course, this ain't a pissing contest either -- it's just interesting to see that Sean was as appealing and widely attended as he turned out to be.

Like we said, it's a good thing they didn't have HS and BS actually going head to head, because it might've truly been a split ticket. Good planning on Coachella's end. 😅 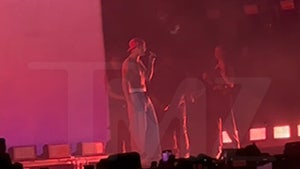 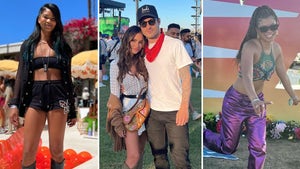