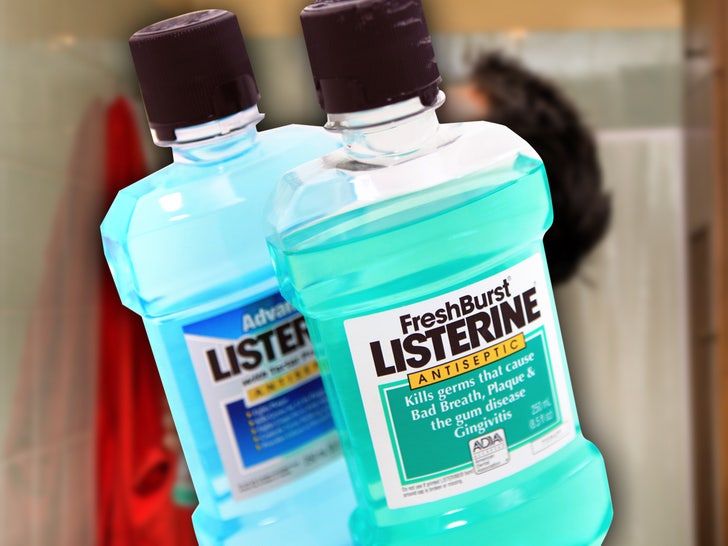 Listerine antiseptic mouthwash could become someone's cash cow ... because a cut of the famous brand's global sales is up for grabs ... but it's gonna take a huge investment.

Here's the deal ... Listerine has a longstanding agreement dating back to 1881 which essentially guarantees royalty payments to a select few on a monthly basis for as long as the mouthwash product is sold.

A royalty interest in gross sales is being sold through the Royalty Exchange, with a list price of $2.1 million. So far, one bidder has offered $1 million. 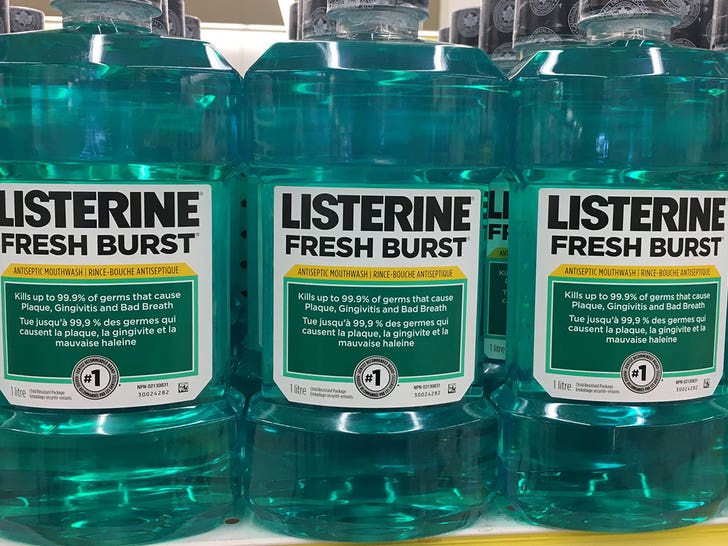 But, unlike royalties for songs ... where copyrights last for the lifetime of the last surviving author plus 70 years ... the Listerine royalties payout every month in perpetuity.

The unique deal is all thanks to an agreement hammered out way back in 1881 between the Listerine mouthwash inventor, Dr. JJ Lawrence, and his first distributor.

The contract includes a royalty based on the number of ounces sold, paid to him and his "heirs, executors or assigns" for as long as the product is sold ... with the ownership stake splintering between various entities over the years, including heirs, universities, hospitals, pension funds and a few individuals. 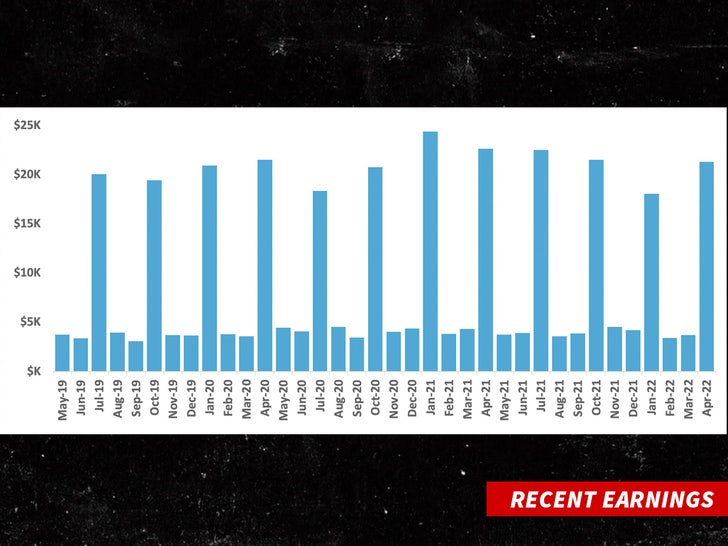 The royalties from sales in the U.S. are paid out monthly, based on the prior month's sales, while a cut from international sales is paid out on a quarterly basis ... and it's all calculated from the gross sale of Listerine Antiseptic by Johnson & Johnson. 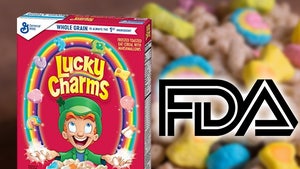