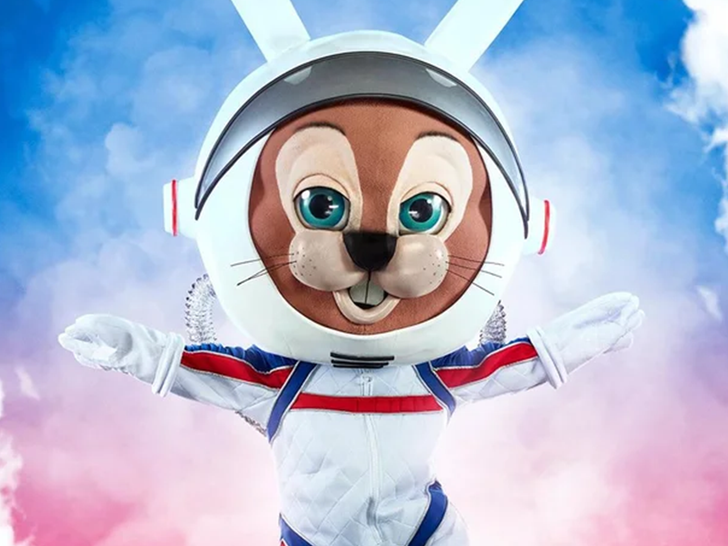 For the first time in "The Masked Singer" history, there's a team working behind the scenes to help operate one contestant's costume ... resulting in a massive fail if the slightest thing goes awry.

Here's the deal -- the Space Bunny's signature shifty eyes aren't controlled by the mystery celeb inside the costume ... instead being operated by a producer backstage via a Nintendo-like controller.

We're told coordination is key ... the slightest change in the performer's routine could throw the entire thing off!

To make matters worse, the high-tech equipment inside the head hasn't had all of its kinks worked out yet ... there's a super loud buzzing sound inside the mask that's distracting for the performer -- something that could easily make them forget the words or choreography for their performance.

We're told the celeb in question has been a great sport so far ... producers gave them the costume because they felt they'd be able to roll with the punches and take on the challenge. 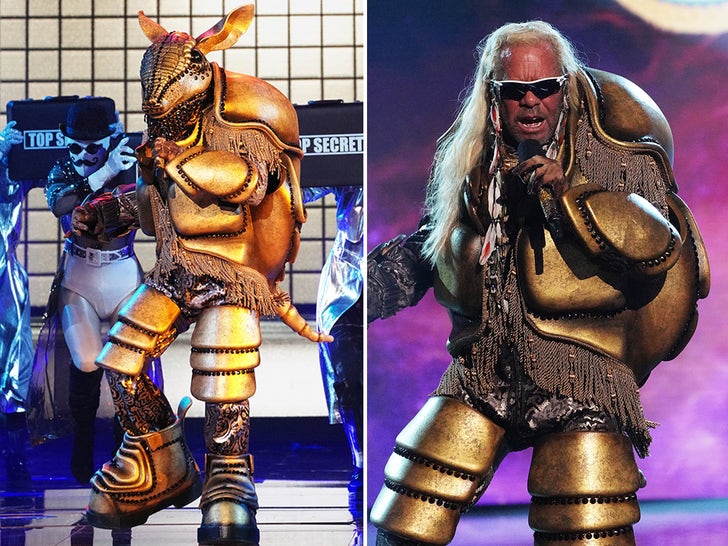 Let that be a clue -- this contestant is a bit of a risktaker, and is certainly not a diva.

Make sure to check out this season of "The Masked Singer" on FOX! 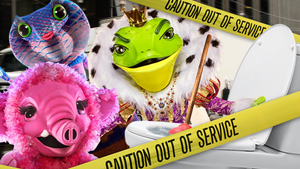 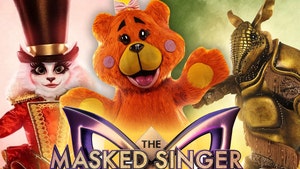