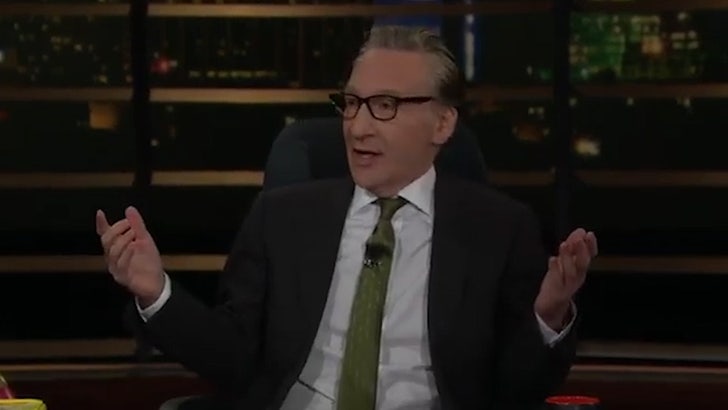 The "Real Time" host railed on DeSantis for the draconian action he took against Disney World, yanking their tax status and independence because the Mouse House took a stand against the "Don't Say Gay" bill.

Bill said he has every reason to hate Disney -- after all, they fired him for comments he made on "Politically Incorrect" -- a bonehead move, given the name of the show, right?

Nevertheless, Bill feels sorry for Disney because they seem to be in a no-win situation ... the left hated them when they didn't take a stand on the bill, and now they've taken a stand and the right hates them. As Bill said, Disney's initial response ... "We just make fairies and elves, riding teacups" ... and that triggered the left. Now that they won't donate to political campaigns of those who support the bill ... well, the right went nuts. 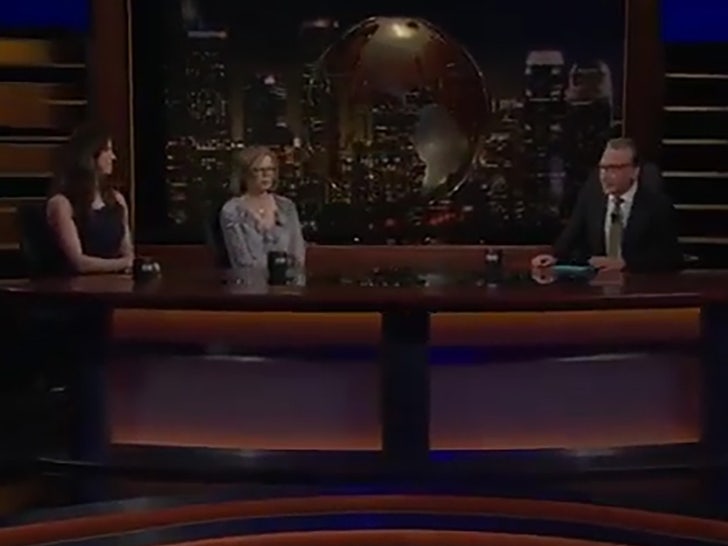 Atlantic writer, Caitlin Flanagan, said she hates the way Disney waffled, imploring the company to "have a backbone." Conservative, Mary Katharine Ham, took a different stance ... "The key might be neutrality on these big culture war issues."

There was also talk of teaching social justice in schools, and whether it takes a toll on basic learning. It's an interesting convo. 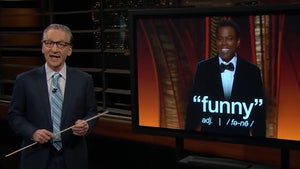 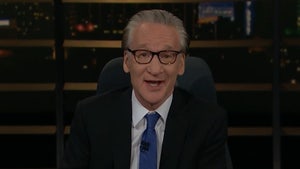 Bill Maher Slams Orgs That Change Their Mission, But Not Their Name