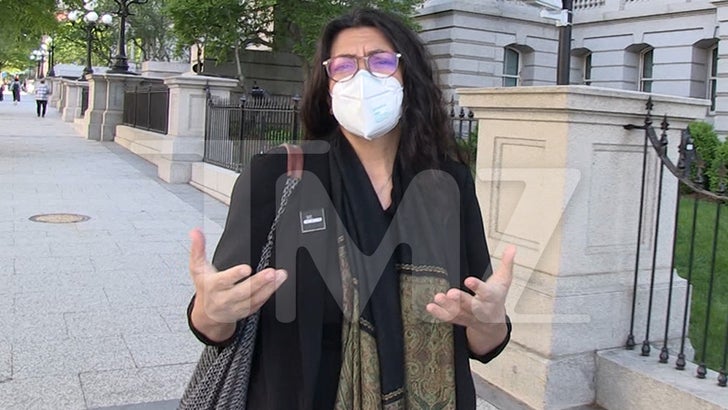 The Michigan congresswoman gave us her 2 cents Wednesday on Capitol Hill -- this amid new reports suggesting Biden has signaled to different caucus leaders this week he might, in fact, be ready to nix a significant amount of Dept. of Education loans for millions of Americans ... and as you can see, she's more than ready to see that happen.

New, w/ @MariannaReports: Biden signals to CHC members he is prepared to not only extend the current moratorium on student loans but issue executive actions canceling some of the debt altogether, per four sources https://t.co/OmqtVAWzv0

Rep. Tlaib says she appreciates the Biden administration having pushed back the repayment start date for folks time and again throughout the pandemic -- the goal post was moved yet again earlier this year for payments to begin in August -- but she says that's not good enough.

She describes how scores of young people who are bogged down with thousands upon thousands in loans feel like they can't even begin to climb out of that hole ... and that if the prez helps 'em out, it will be a major relief that'll allow them to get ahead in life. 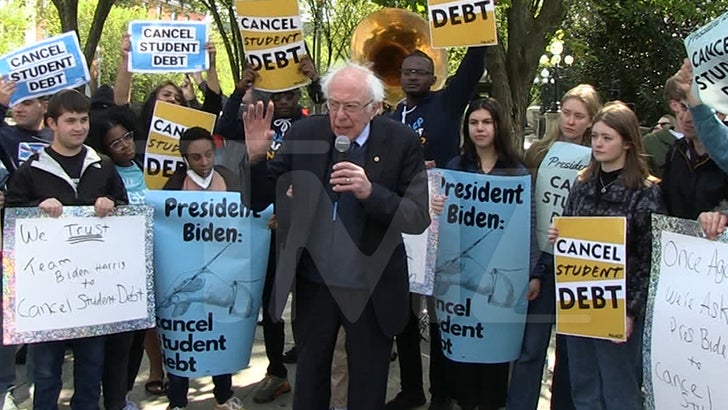 In the same breath, she takes some shots at billionaires like Elon Musk and Jeff Bezos -- who've reportedly made even more money these past 2 years -- by claiming they don't do enough for society ... but rather, are more interested in building their own wealth.

That, of course, is up for debate ... but the Representative thinks erasing these loans is a great first step for ordinary citizens. Sen. Bernie Sanders agrees -- he, too, was out championing the push to cancel student debt ... and has some youthful backing behind him. 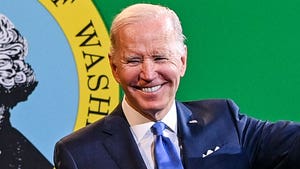 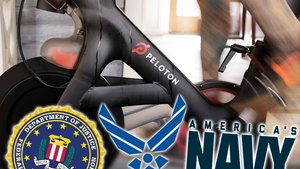