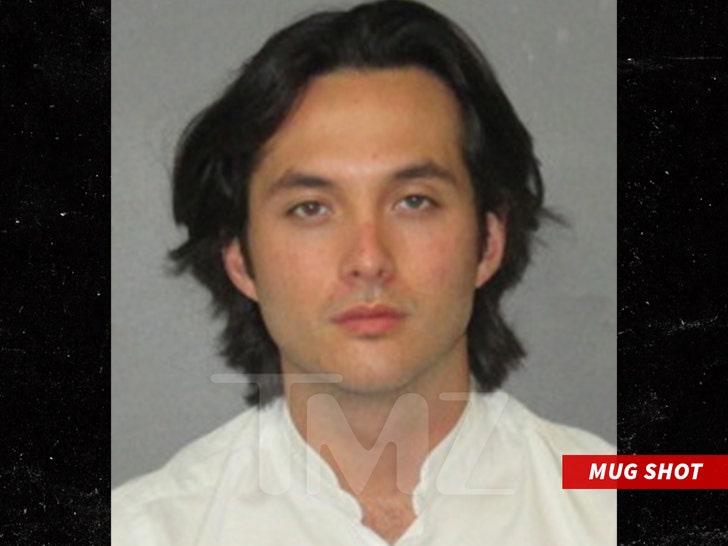 8:50 AM PT -- According to legal docs, obtained by TMZ, Laine Hardy is accused of putting a wire in his ex-girlfriend's dorm room. Cops say they can hear what sounds like Laine's voice on recording when he planted the device and the recordings he captured included convos his ex had with her mom about breaking up with Laine.

8:27 AM PT -- Cops tell us Hardy was arrested Friday and booked for interception and disclosure of wire, electronic or oral communication.

7:13 AM PT -- A source familiar with the case tells TMZ Hardy allegedly left a "listening device" in a girl's home to hear her conversations.

"American Idol" winner Laine Hardy has a warrant issued for his arrest ... but the allegations remain a mystery.

The 2019 'AI' is under "active investigation" by the Louisiana State University Police Dept. ... Ernie​ Ballard, a rep for the University tells TMZ. The rep declined to elaborate on the allegations. 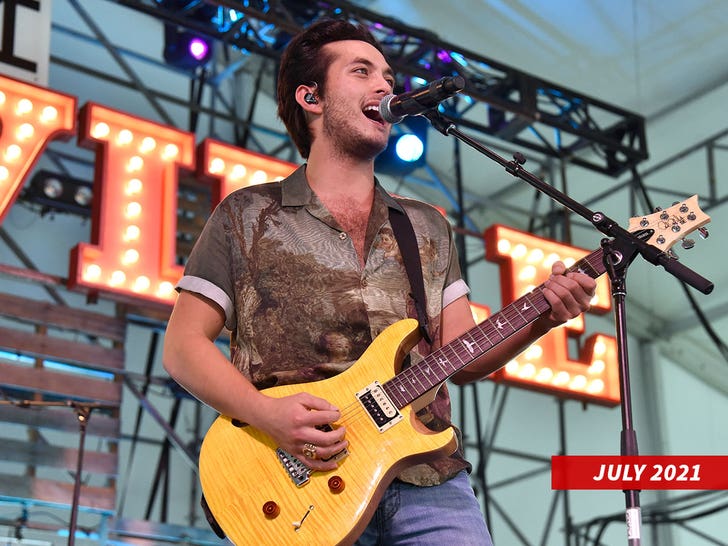 Ditto the 21-year-old country singer ... who said on social media Thursday, "I understand that my career has thrust me into the public spotlight, and I embrace that wholeheartedly as my entire world belongs to my music and my fans."

Hardy, who says he's "fully cooperative" with the PD, added ... "due to the sensitive nature of this allegation, I humbly ask for privacy at this time. I have the utmost respect for the law and will assist in their investigation as needed moving forward."

It's unclear when Hardy will turn himself into authorities. 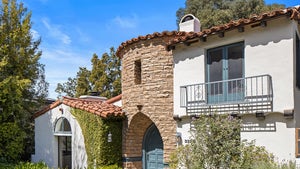 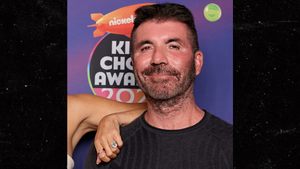 Simon Cowell Says I'm Done With Botox, Made Me Look Like 'Horror Film'