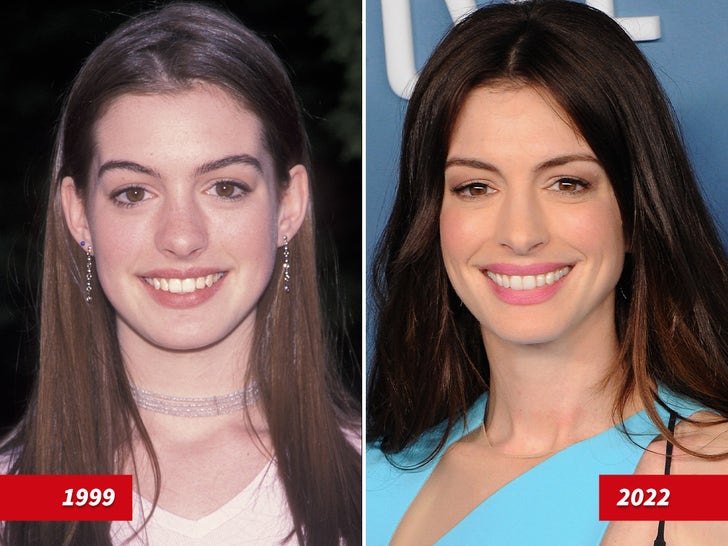 Here's the 16-year-old version of the award-winning actress attending a FOX TV party at Lincoln Center in New York City back in 1999 (left). This was the same year she made her acting debut in the television series "Get Real."

And, after 23 years the now 39-year-old continues to turn heads whenever she steps out on the town ... lookin' like a straight-up hustler (right)! With Apple TV+'s recent release of "WeCrashed," Anne has been looking young as ever no matter what year it is.

Can you say, "Hello Miranda?!" 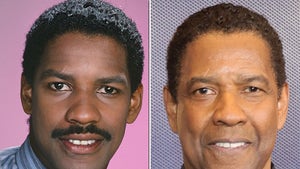 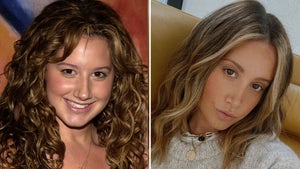