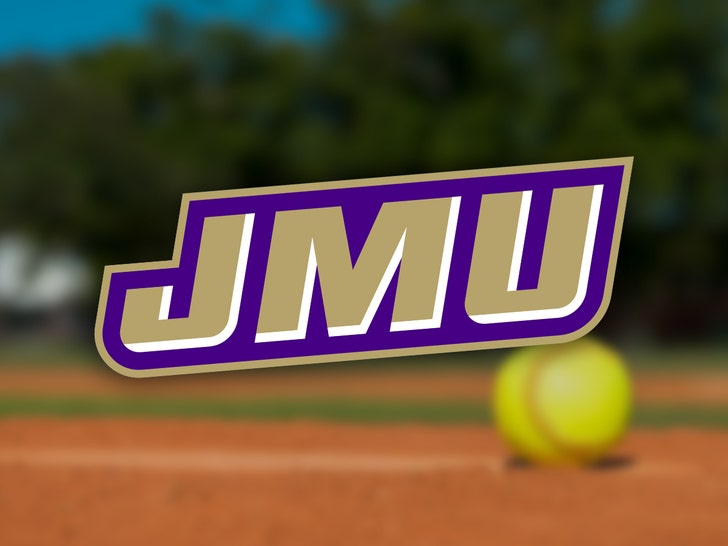 The James Madison Univ. softball team will not play another game this season ... the school announced it's canceled all of its remaining contests in the wake of Lauren Bernett's tragic death.

"This was an extremely difficult decision and one that was not made lightly," JMU head coach Loren LaPorte said in a statement Monday morning.

"We are so grateful for the support of our fans all season and for the love from the softball community during the past week. We will use this time to continue healing and to honor Lauren's memory while finishing the academic semester strong."

We love you, Lauren 💜💔 pic.twitter.com/WWt4lkm2gG

JMU had four games remaining on its schedule ... one against Virginia on Tuesday and three against Elon slated for this weekend. The school had previously canceled games against Longwood and Delaware after learning of Bernett's death.

"We're thinking about our graduating seniors whose careers have come to an abrupt conclusion," LaPorte said. "We will make sure that they are honored for the commitment and dedication they have made as student-athletes at James Madison University."

Lauren Bernett has been named the conference Player of the Week after her impressive performance this weekend!

As we reported, Bernett -- who had just won Colonial Athletic Association Player of the Week honors for her roles in games in mid-April -- died by suicide last week. She was just 20 years old. 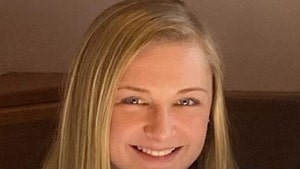 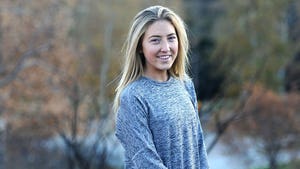