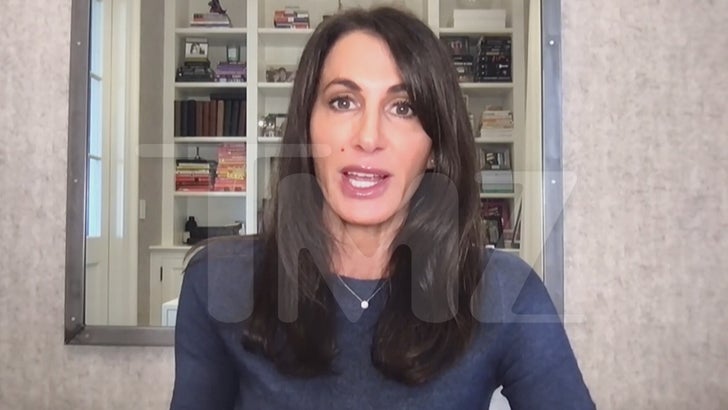 Nancy Armstrong is changing the narrative about ADHD in a new documentary ... telling us the disorder can actually be a secret power.

The Executive Producer joined "TMZ Live" to talk about the new doc, titled "The Disruptors" and the upside for folks who have attention-deficit hyperactivity disorder (ADHD), which she says is heavily misunderstood.

She tells us she wanted to do this documentary because there is a disconnect between what the public thinks and what scientists know about ADHD from decades of research and endless studies.

On a more personal note ... she's a mother of 3 children with the diagnosis, so she understands how overwhelming and challenging it can be for families.

However, she makes it clear -- while ADHD has some challenges that need to be managed, it also has some pretty impressive strengths. She adds understanding how to balance both can actually be a huge asset.

For example -- on the flip side of things like distractibility, hyperactivity and impulsivity, there are some positives -- such as curiosity, energy and creativity.

ADHD is a neurodevelopmental disorder, which affects 10% of kids and a rising number of adults in the U.S. The doc follows the challenges of 5 families and sheds light on the beauty behind it all.

"The Disruptors" is now available on Apple TV, Google Play and Vudu TV ... tune into "TMZ live" for the full interview. 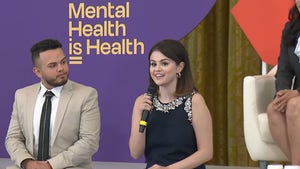