Before this cute kid with a blonde wig and straw hat was being dressed for big-time acting roles, she was just another kid playing dress-up, growing up in Los Angeles, California.

If you're still having a hard time deciding who this mini woman getting 'wiggy' with it is, just think back to the little girl in "The Lost World. Jurassic Park." One of her first notable, starring roles came in the 2006 film "When A Stranger Calls."

Even though this star no longer rocks the blonde wig, she now sports a shorter hairdo. 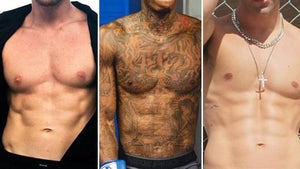 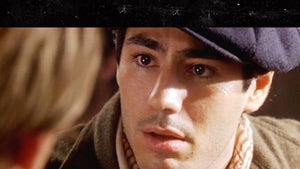