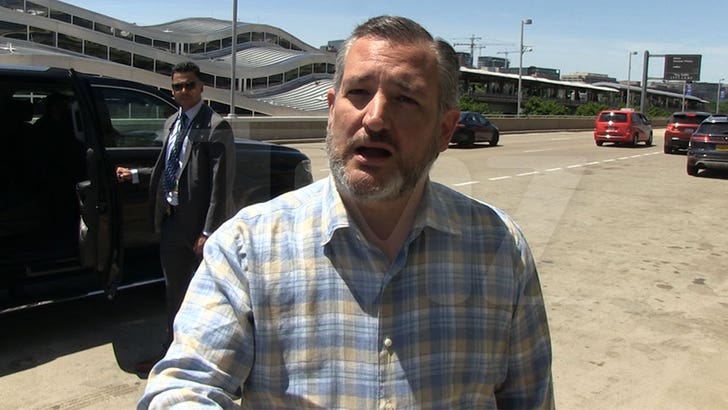 Sen. Ted Cruz is sticking to his guns, literally and figuratively, when it comes to potential gun reform in the wake of so many mass shootings -- insisting any solution should disarm bad guys, and not the good.

Cruz was at Reagan International Airport Monday, when we asked about the Uvalde massacre and what the Senate intended to do about the rash of mass shootings in America. The Senator from Texas quickly rattled off the Robb Elementary School casualties, and then dug in his heels against any bans on firearms. 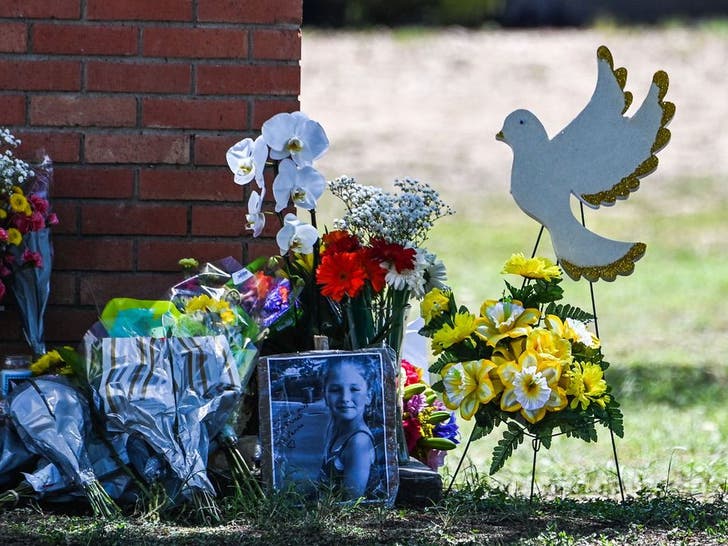 Of course, in the wake of Uvalde and Buffalo, many have renewed calls for Congress to pass stricter gun control measures ... starting with banning assault rifles like the ones the shooters used in both tragedies.

Cruz, however, tells our photog most of his Texas constituents don't think that's the right way to decrease casualties in mass shooting incidents. Instead, he argues, we ought to focus on ways to get firearms out of the hands of those who never should've had them to begin with ... like the Uvalde shooter, for instance. 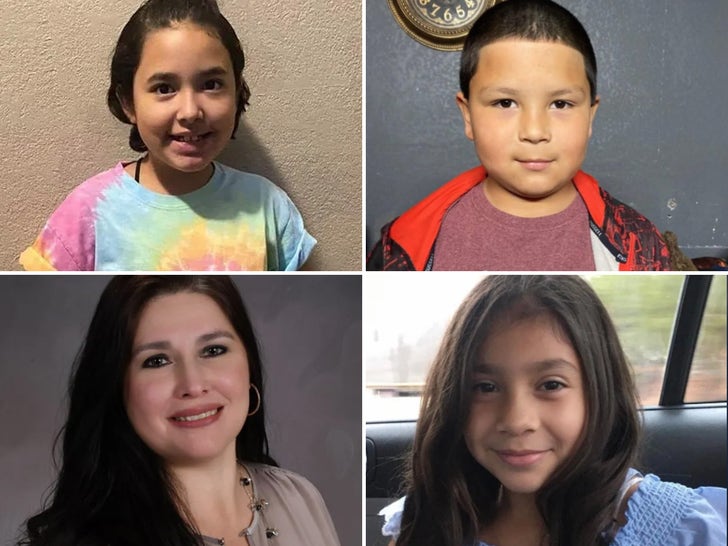 He says he's proposed legislation that would enforce stricter background checks on would-be gun seekers -- something that he seems eye-to-eye with Dems. He also wants new measures to beef up law enforcement at schools, a position Cruz and others have championed since the Sandy Hook massacre ... and, keep in mind, there was an armed guard in Uvalde too.

Fact is, several polls have shown the majority of Americans support common sense gun reform, including a ban on assault weapons -- but Sen. Cruz pushed back at any such notion, telling us Texans feel otherwise.

What's troubling is how quickly Cruz shuts down any point of view differing from his. It is, unfortunately, what happens nearly every time Congress attempts to debate gun laws ... and we know where that's left us. 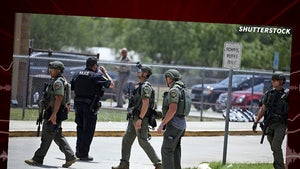 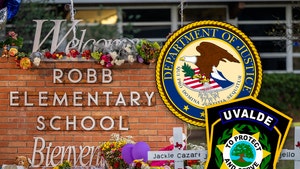