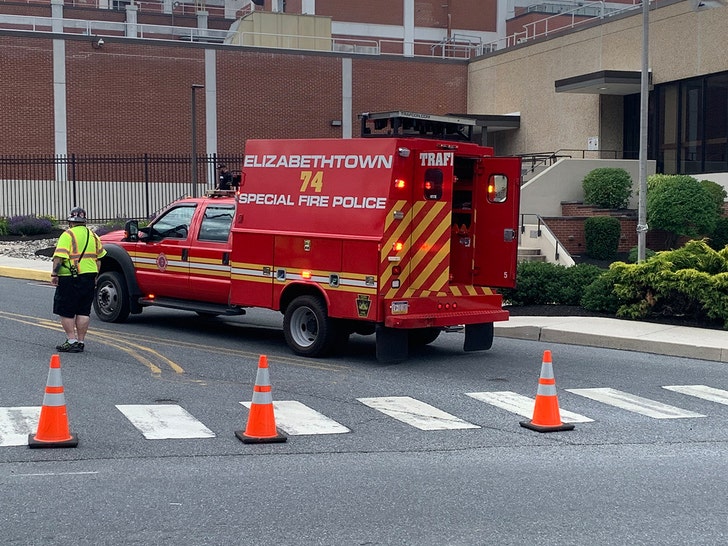 The good folks at M&M Mars have a genuine chocolate disaster on their hands ... 2 people got trapped in a chocolate factory vat -- not on purpose, we think -- and required a "jaws of life" type rescue.

What sounds like a scene straight outta "Willy Wonka & the Chocolate Factory" went down Thursday at an M&M Mars plant in Lancaster County ... not too far from Hershey, PA.

It's unclear right now how the 2 people fell into the vat, but authorities reportedly had to cut a hole in the side of the tank to get them out.

The first victim was reportedly rescued around 3:10 PM, and the second was extricated about 15 minutes later. No word yet on if the vat was filled to the brim or empty when the victims went down. 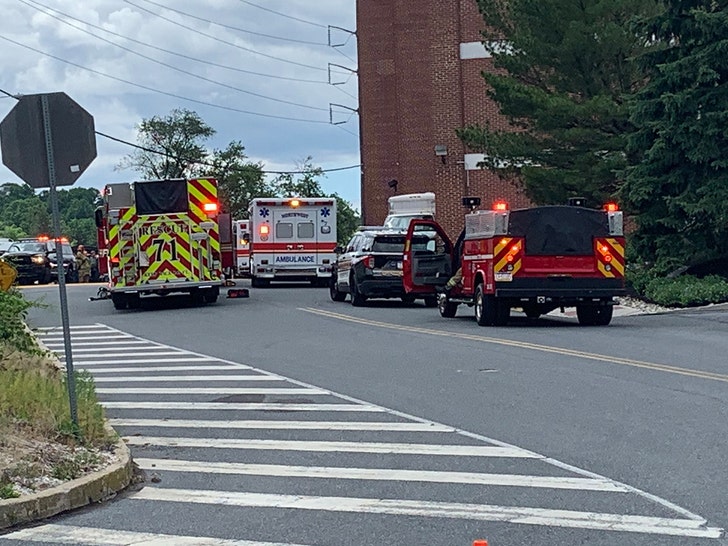 And, yes ... they're still victims, even if they were possibly swimming in chocolate.

No word on either person's condition right now, but according to reports they were alive when cops pulled 'em out. 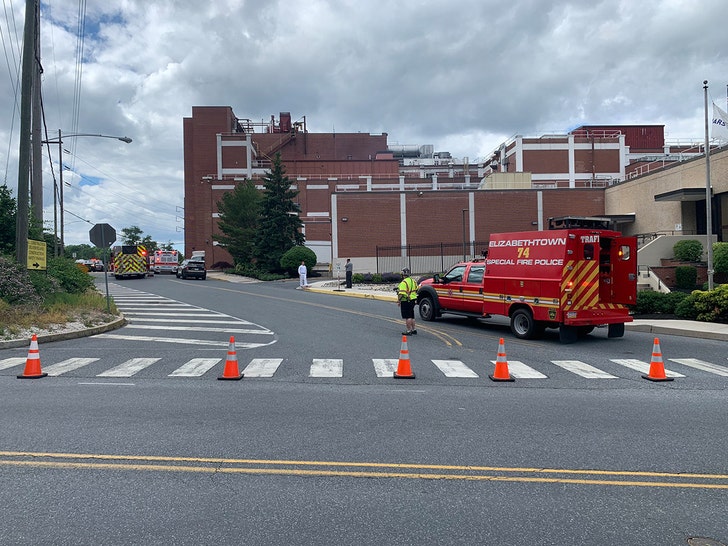 The factory is known for cranking out a variety of sweet sweet products ... including M&Ms and Dove chocolate. 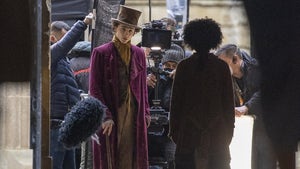