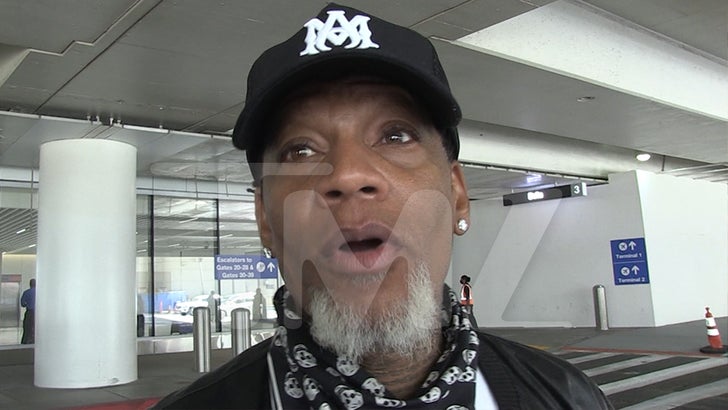 D.L. Hughley isn't wasting any more time on Mo'Nique after their public spat over her contract ... even though she's tried to make nice with an apology to his family.

We got D.L. at LAX Wednesday, who not-so-coyly pretended he didn't even know who Mo'Nique was, and claimed he hadn't even heard about last week's apology Mo'Nique offered to D.L.'s daughters and wife.

If you missed it ... the comedians recently got into a very public feud over who was supposed to headline the Fox Theater in Detroit last month. Mo'Nique felt she hadn't been paid appropriately for the gig ... and things spiraled from there.

After trading digs online, Mo'Nique then posted an old clip of D.L. recounting how he initially didn't believe his daughter when she said she'd been sexually assaulted.

He called Mo'Nique a "monster" and said the character she played in 2009's "Precious" ... earned her an Oscar for "being exactly who you are."

Fast forward to our convo at LAX, D.L. says arguments like the one he had with Mo'Nique aren't worth his time. D.L. recently came back from a comedy benefit show for those affected by the Buffalo shooting, so it appears he's looking at things from a new perspective.

Mo'Nique apologizing isn't looking like a way to heal D.L.'s wound -- he puts it plainly, "My line is my family." 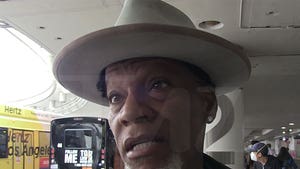 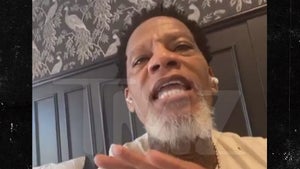