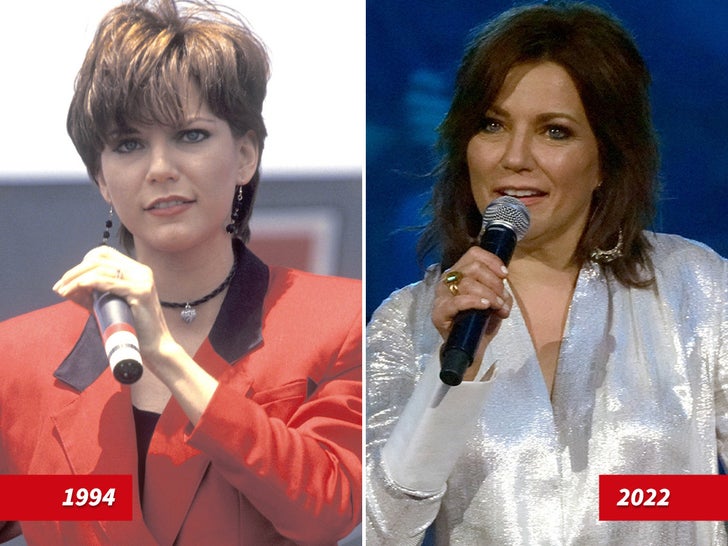 Martina McBride's looks over the years are making the doves all sing!

Here is a 27-year-old version of the singer and songwriter busting out her musical pipes at the 1994 Country Music 'Fanfest' in Pomona, California (left) ... the same year that her hit track "Independence Day" was released.

And, 28 years later ... the 55-year-old mother of four recently grabbed the mic and hopped back onto the stage -- looking like no time has passed for the country icon -- at the Nashville Municipal Auditorium in Tennessee earlier this year (right).

"Let the weak be strong, let the right be wrong!" 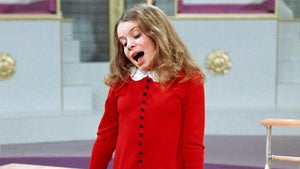