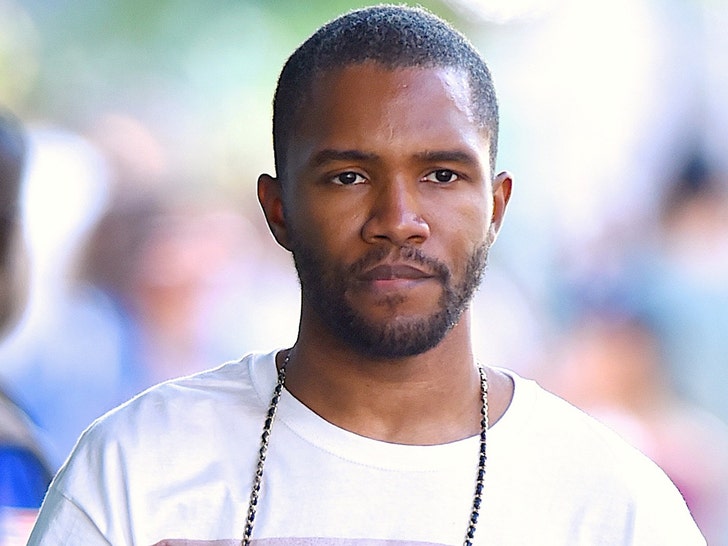 This year's already given us the return of the reclusive Kendrick Lamar, and now there are strong signs Frank Ocean is getting set for his own grand return.

The R&B phenom debuted 2 new episodes of his "Blonded RADIO" show Sunday on Apple Music … cryptically discussing psychedelic drugs with Dr. James Fadiman on the episode titled, "Blonded Lucy in the Sky with Diamonds" -- a play on The Beatles' ode to LSD.

The rollout happens to mark the 10th anniversary of his Grammy-winning "Channel Orange" album and he decked out his website with new merch and memorabilia ... which fans treated like $3 gasoline, snapping up ALL of it with the quickness. 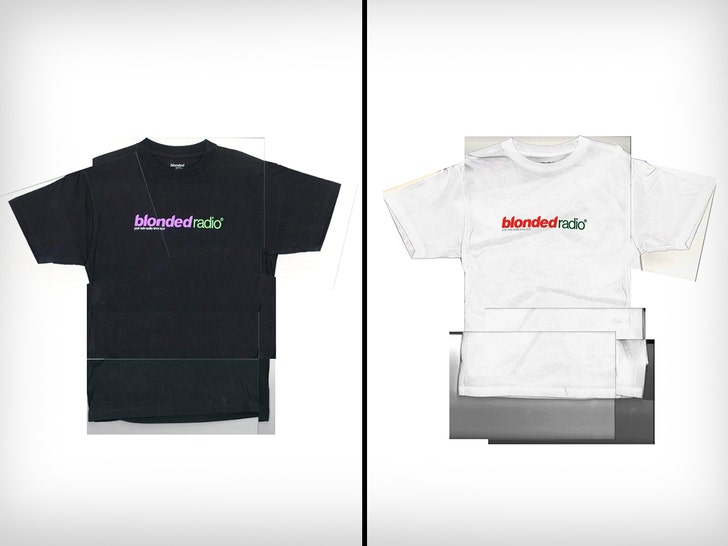 During the recent Apple Music broadcast, Frank also hinted he had been working on new music in Malibu … something that has clearly worked for Anderson .Paak in the past.

Of course, he's already been announced as a headliner for Coachella 2023, so some fresh tracks would be well-timed and highly appreciated by fans.

Frank hasn't put out an album since 2016, when he released 2 in the same year! 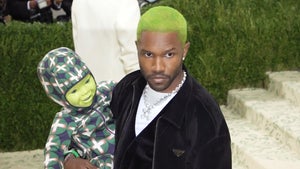