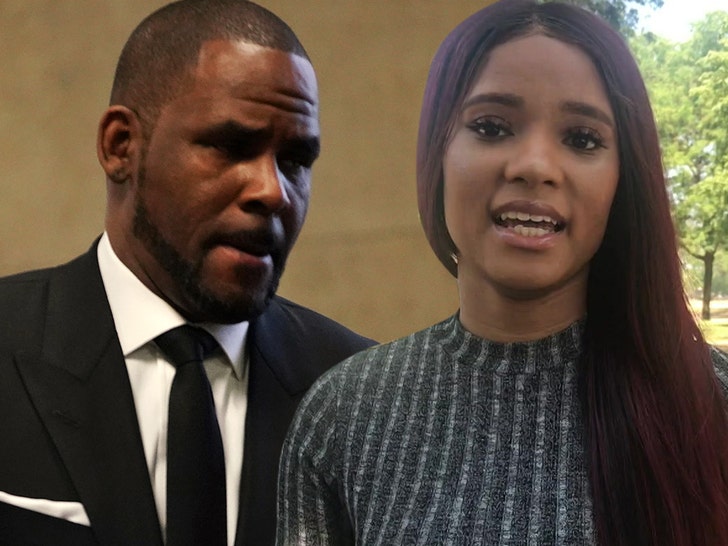 R. Kelly is engaged to be married to one of his alleged victims, Joycelyn Savage ... at least that's what she's saying in a letter to the judge -- and her family says they had no idea.

According to legal docs, obtained by TMZ, Joycelyn revealed the engagement by writing, "I'm Robert Kelly's fiance" ... in her correspondence with the federal judge right before Kelly was sentenced. The letter, which she wrote asking the judge for a lenient sentence, doesn't say when they got engaged. 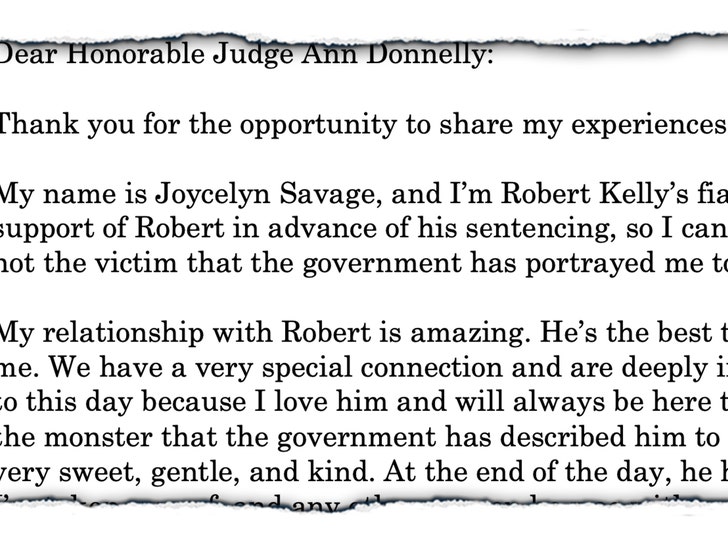 In the letter, she says ... "I’m not the victim that the government has portrayed me to be."

She goes on to say her relationship with Kelly is "amazing," noting he's the best thing that's ever happened to her. She claims he always made sure her needs were met, as well as "any other women he was with."

Obviously, she wasn't too successful in swaying the judge, who hit Kelly with a 30-year sentence. 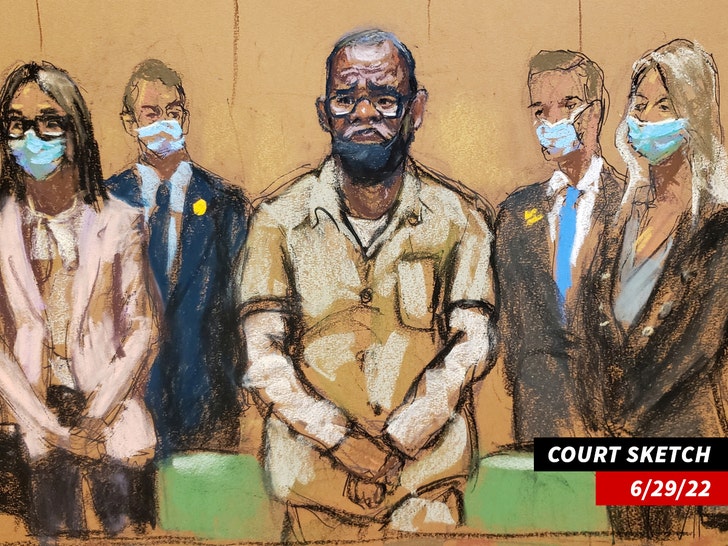 Gerald Griggs, an attorney for Savage's parents, tells TMZ ... she never made the engagement known to the family, and they've never even spoken about the possibility beforehand.

Griggs tells us he finds it odd Savage didn't testify about it under oath, and instead slipped it into the letter submitted to the court. Savage's family "strongly doubts" the engagement story ... and are wishing to reconnect with her to get the full story.

They do admit it isn't unusual she wouldn't make it known to her parents -- Griggs says she hasn't really spoken to them since she left to be with Kelly. 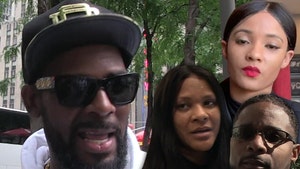