R. Kelly just won a mini legal battle against the feds, who just did an about-face and took the disgraced singer off suicide watch after he filed a lawsuit against the prison, TMZ has learned.

In newly filed court docs obtained by TMZ, Metropolitan Detention Center Warden Heriberto H. Tellez -- who was also named in the suit -- says he made the decision today to remove Kelly from suicide watch following a "clinical assessment." No further details on the assessment were provided. 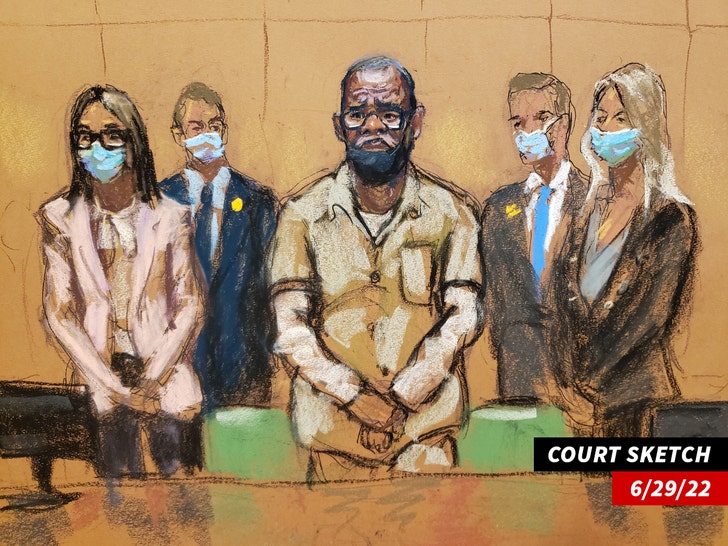 Last week, Kelly filed his lawsuit claiming that he was being subjected to "cruel and unusual punishment" -- which violates his 8th Amendment rights -- after he was put on suicide watch at Brooklyn's MDC.

In the suit, Kelly alleged that he wasn't even thinking of killing himself and told prison officials just that. Kelly also claimed he was placed in these harsh conditions because of his celebrity.

The feds initially filed a motion opposing the suit, saying they would clinically assess Kelly for the duration of his suicide watch. 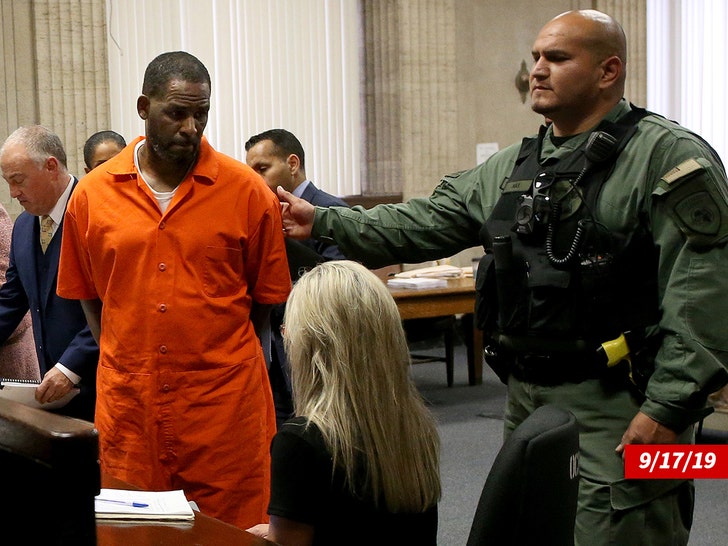 Prosecutors had asked the judge to sentence Kelly to more than 25 years behind bars, while his defense attorneys asked for up to 10 years.

The crooner is still facing another federal case out of Illinois, as well as a state trial in Minnesota in connection with child sex related crimes. 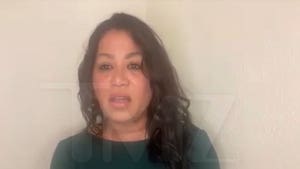 R. Kelly's Victim Says He Should Be Sentenced to Life Behind Bars 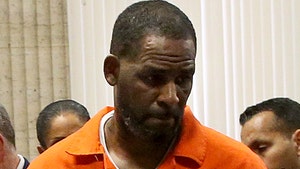