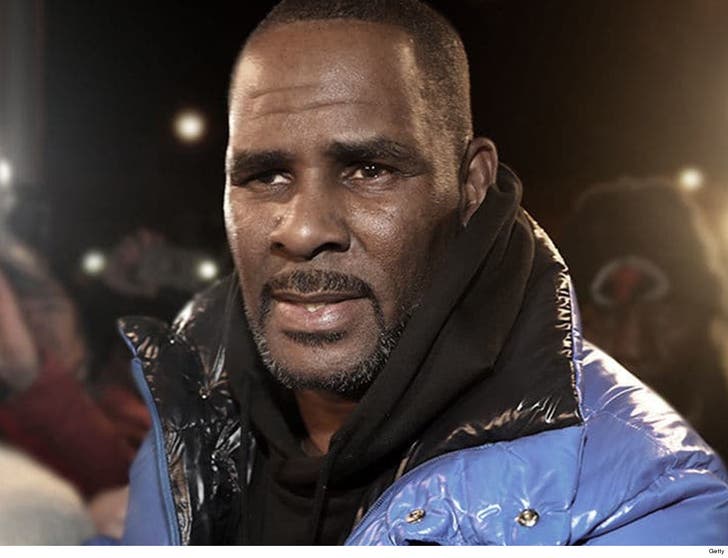 2:00 PM PT -- Kelly's attorney, Steven Greenberg, tells us ... the new charges concerning J.P. include more serious felonies than the original indictment -- the most serious class of felony in Illinois short of murder.

Greenberg says prosecutors upgraded and added the charges, but the original charges are still active.

1:50 PM PT -- According to the docs ... the alleged victim, J.P. is one of the same alleged victims in the February indictment of Kelly, but these additional charges pertain strictly to her.

R. Kelly's been hit with a slew of sexual assault and various abuse charges in Illinois ... 11 felonies total.

According to the legal docs ... Kelly's accused of committing an act of sexual penetration on a victim listed as "J.P." by the use of force or threat of force sometime in January 2010. He's also accused of forcing contact between his penis and the alleged victim's mouth.

The docs say J.P. was under the age of 18 at the time of the offense, and 3 of Kelly's sex abuse charges are listed as related to alleged victims between the ages of 13 and 16. Kelly will reportedly be back in court next week to be arraigned on the new charges.

His crisis manager, Darrell Johnson, tells TMZ ... Kelly maintains his innocence and denies all accusations brought against him in the latest charges. He also says he believes J.P. is Kelly accuser Jerhonda Pace.

As you know ... Kelly is already facing 10 counts of aggravated sexual abuse in Cook County -- and all of that is just the tip of the iceberg for his legal troubles.

As we've reported, there are 3 federal probes underway -- 1 in the Northern District of Illinois and 2 in New York's Eastern and Southern Districts.

A federal grand jury has already been convened in Illinois, and has heard testimony from alleged victims who say the singer and his camp transported them across state lines for sex when they were underage. 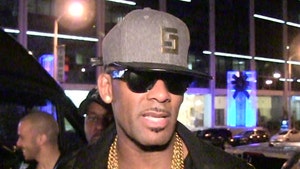 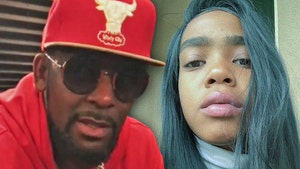