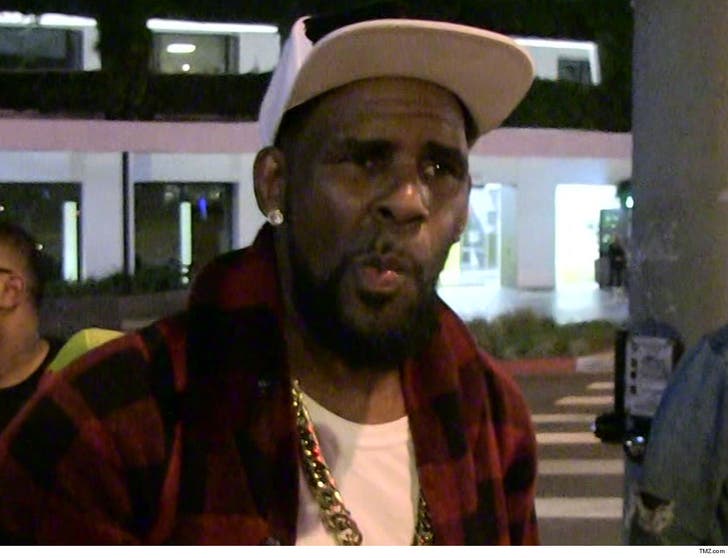 As R. Kelly's battling one indictment, he could be staring down a brand new one -- a grand jury's set to hear evidence related to sex trafficking claims against the disgraced singer ... TMZ has learned.

Law enforcement sources tell us federal prosecutors from the Northern District of Illinois will convene a grand jury later this month and offer up witness testimony detailing how Kelly allegedly bought plane tickets and set up hotel rooms for underage girls.

We're told prosecutors will also present emails and text messages that show the coordination Kelly's team used to set up the travel. Additionally, physical evidence will be presented ... which our sources say will include semen-stained clothing.

As we first reported ... the Illinois case is completely separate from 2 other probes currently underway with feds in New York. So, Kelly's mountain of legal trouble could be growing exponentially.

We reached out to the U.S. Attorney's Office for the Northern District Of Illinois ... a spokesperson declined to comment. We've also reached out to Kelly's legal team, so far no word back.