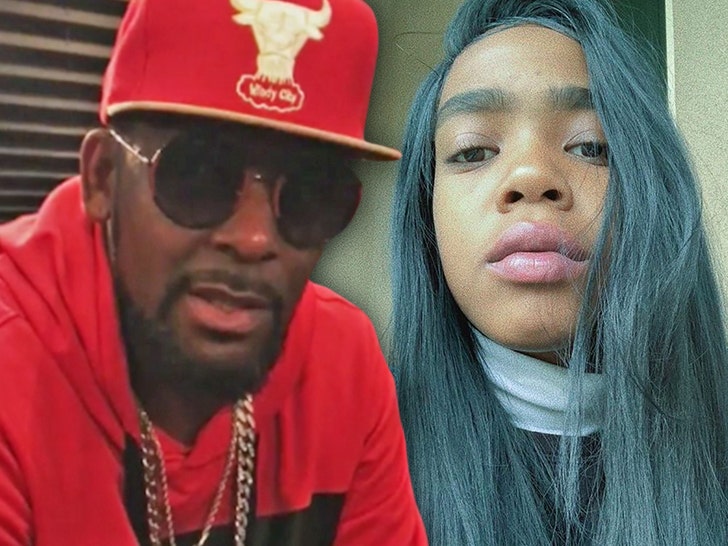 R. Kelly's daughter says her college days got cut short because he stopped paying tuition, but he claims he thought there were no bills to pay ... because she wasn't enrolled.

Sources close to the situation tell TMZ ... Joann Lee, aka Buku Abi, was attending a California art school until last Fall when she tried signing up for classes for the next semester but got denied because of an unpaid bill.

Kelly's on the hook for Joann's tuition and education expenses until she turns 23 -- per his child support agreement with ex-wife Drea -- but her side claims he cut her off without warning last year ... and she was forced to drop out.

We're told Kelly also stopped paying for the apartment Joann was living in while going to school so she had to move out, and she had to pay for her own books for a while because he stopped doing that too.

The singer tells a different story, though.

Kelly's Crisis Manager, Darrell Johnson, tells us ... Kelly's requirement to pay for her education is predicated on him receiving billing statements and proof of expenses ... and he claims he never got them.

Kelly allegedly believed Joann chose to drop out of school and that's why he stopped getting bills. Johnson says Drea never produced any documentation or proof that Joann got kicked out of school either.

Our sources say Joann wants to return to college and will be seeking financial support from her father. Whether or not he's got the money is another story. 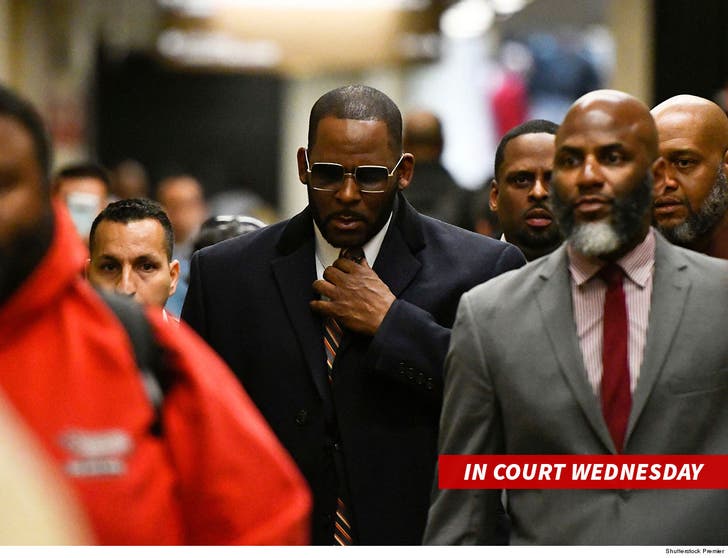 As we reported ... Kelly just ponied up the back child support he owed Drea this week to avoid another trip to jail, but he was informed he still owes $32k in interest. And, he currently owes just over $20k per month to Drea in support.

It should be noted -- R. Kelly and his daughter's relationship is beyond strained already. Joann referred to him as a "monster" in January following the release of the "Surviving R. Kelly" docuseries, and says they've been estranged for years.

She also said constant reminders of "how terrible my father is" aren't good for her ... so she focuses on what's best for herself. 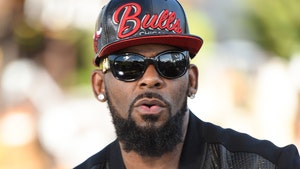 R. Kelly Victims Hotline Abused By People Bragging They Had Sex with Him 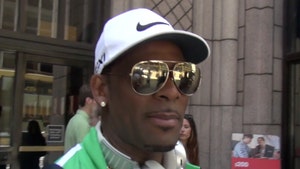