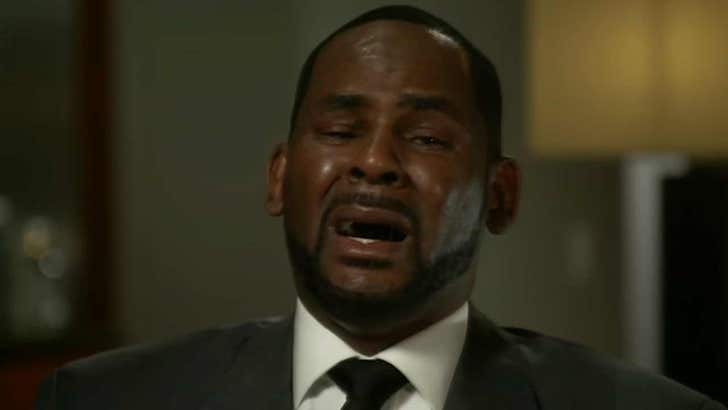 7:45 AM PT-- Kelly directly addressed his failure to pay child support during his CBS interview ... and is blaming his ex-wife, Drea. He claims her "lies" about his abuse are the very reason he can't make money to pay her.

R. Kelly's lying through his teeth when he says he's trying to have a relationship with his children, because he's had a chance to for years and ignored it.

Sources close to the situation are calling BS on some of Kelly's antics with CBS News ... particularly the part of about "trying to have a relationship with my kids." We're told the singer hasn't even tried to reach out to his 3 children with his ex-wife, Drea Kelly, since 2017. 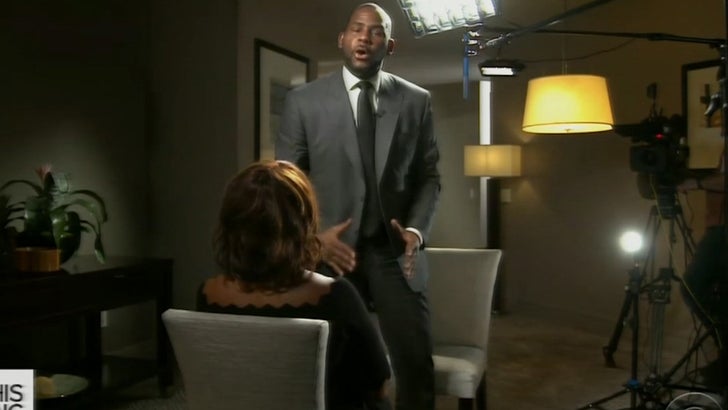 As we reported ... the singer went ballistic during his interview with Gayle King, and at one point screamed he was only trying to repair ties with his kids and didn't care about his career.

Our sources say that's all for show -- after all, we're told he changed his number and never gave it to Drea.

Speaking of Drea ... she maintains she's open to Kelly reconnecting with their children, who are adults now -- which is somewhat surprising, considering how she ripped into him in the "Surviving R. Kelly" docuseries. 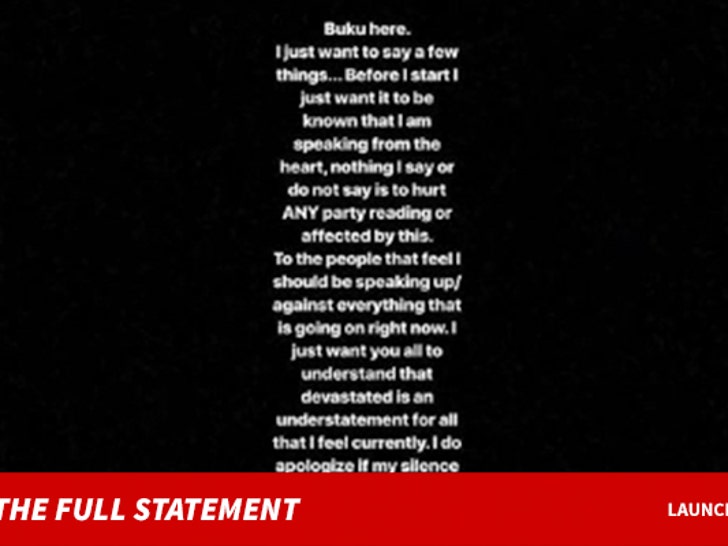 Kelly's daughter, Buku Abi, also says she and her siblings have been estranged from their father for years. Although, she called him a "monster" ... Kelly, ironically, chalks that up to brainwashing from Drea.

Either way, Kelly has definitely come up short with his kids when it comes to child support ... which is why he was arrested again Wednesday. As we reported, he'll need to fork over more than $161k to Drea to be released.

We're told when he appeared before the judge, his legal team pitched a payment plan option ... but it didn't fly. 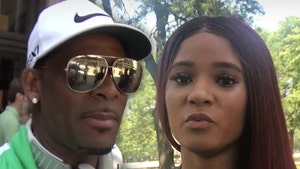