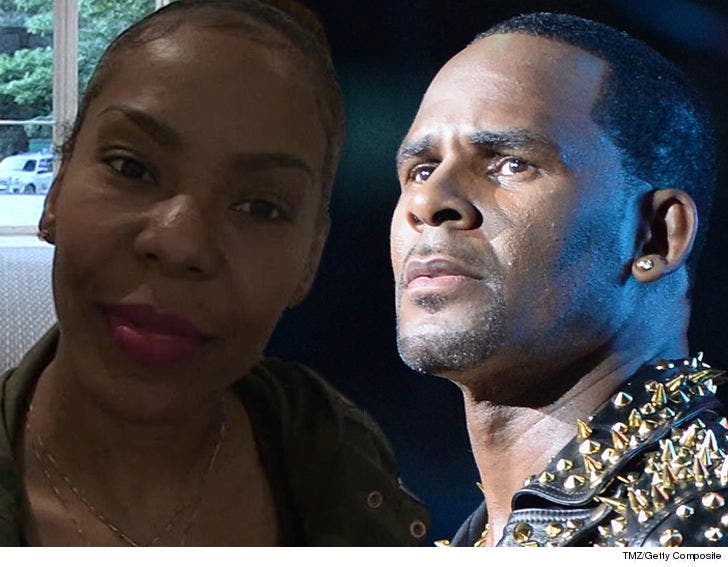 R. Kelly is free to pick up the phone and get back in touch with his kids -- so says their mother and his ex-wife ... who claimed she was a victim of his on Lifetime's docuseries.

A rep for Andrea Lee Kelly tells TMZ ... she is NOT against Kelly attempting to contact their three children -- Jay, Joann and Robert Jr., most of whom are adults now -- while also claiming they as a family haven't heard from him in months.

That said ... we're told Andrea acknowledges that the children are all grown now and fully understand the accusations being leveled against their dad in "Surviving R. Kelly." Her rep tells us she'd have to see if the children are interested in rekindling a relationship with their father first.

BTW ... we're told none of Kelly's kids watched the six-part docuseries -- much like their father.

What's interesting about Andrea's openness toward a re-connection here is that she appeared to take a firm stance against her ex-husband on 'Surviving' -- calling him a monster, accusing him of abuse ... but, ultimately, denying any direct knowledge of his alleged misdeeds.

Even weirder ... there's a video circulating online of Andrea joyously playing her baby daddy's song, "Happy People," in which she appears to mock Kelly's haters.

A lot of people called her out about this too, and to that Andrea's rep tells us ... "This (video) in no way should be perceived as an extension of support for R. Kelly, but should be viewed as a statement of her strength and not having been defeated."

The rep also notes that the clip is "several years old," while adding that everyone's healing process is different. 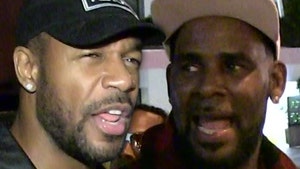