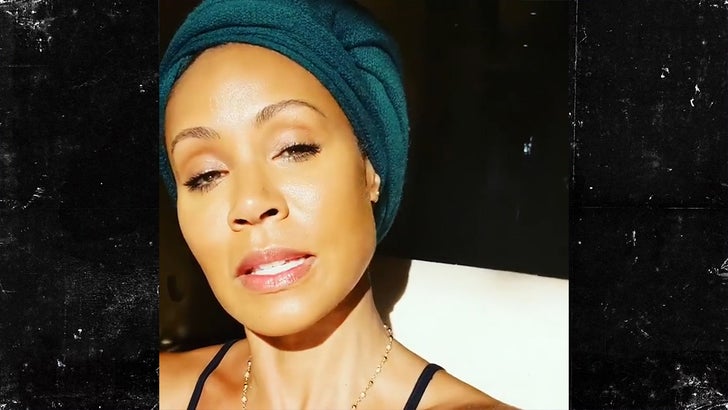 Jada Pinkett Smith is really upset there's a spike in R. Kelly's record sales in the wake of the Lifetime docuseries about various alleged sexual misdeeds, and is wondering out loud if black women matter.

The actress posted this video Sunday, wondering how R. Kelly's streaming numbers have spiked after a parade of people made shocking claims on "Surviving R. Kelly."

Jada's asking for some feedback ... if she's missing something -- specifically, do black girls not matter enough?

Tons of R. Kelly fans have been defiantly supportive of him, tweeting out messages all weekend like, "Still listening." Based on the reported numbers, they clearly are.

Unclear if Jada is turning on R. Kelly or if she's simply voicing longstanding disdain -- but one thing we do know ... she believes his accusers. 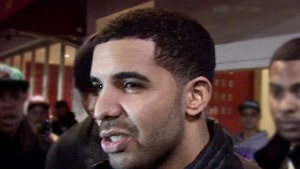