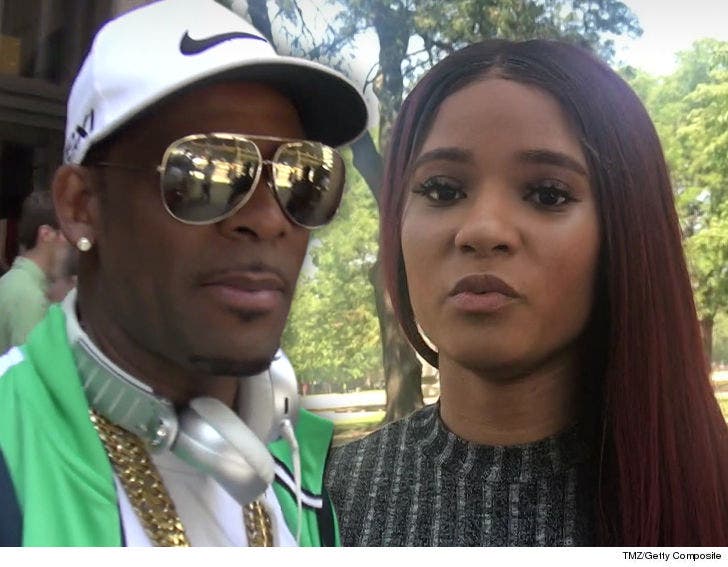 R. Kelly is on edge and federal investigators don't want to rock the boat ... so they've asked Joycelyn Savage's family to pull the plug on plans to conduct a welfare check at R. Kelly's Chicago home.

Sources involved in the case tell TMZ ... the feds told the attorney for Joycelyn's parents it would be best to hold off on getting police to knock on R. Kelly's door again. The reason? We're told investigators are concerned it could interfere with the ongoing federal probe.

TMZ broke the story ... Joyceln's folks wanted to join law enforcement in Chicago for a follow-up visit to check on her. Our sources say the feds believe R. Kelly is extremely "agitated" after getting arrested, charged with 10 counts of aggravated sexual abuse, and probed by the feds for possible human trafficking violations. 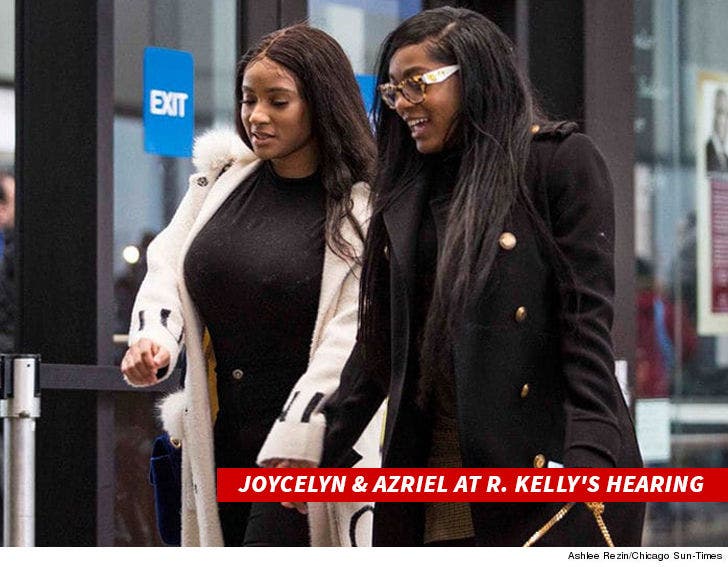 You'll recall Joycelyn and Azriel Clary were both in court last weekend supporting R. Kelly during his bail hearing. However, law enforcement is worried another welfare check -- the last one was in January -- might freak out the women ... who the feds will, obviously, want to interview when the time is right.

We're told the family will take the feds' lead, and stand down on the Chicago trip. They still plan to turn over what they call "physical evidence" in the case. 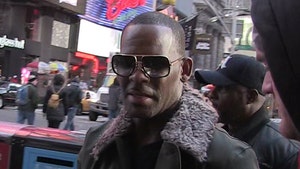