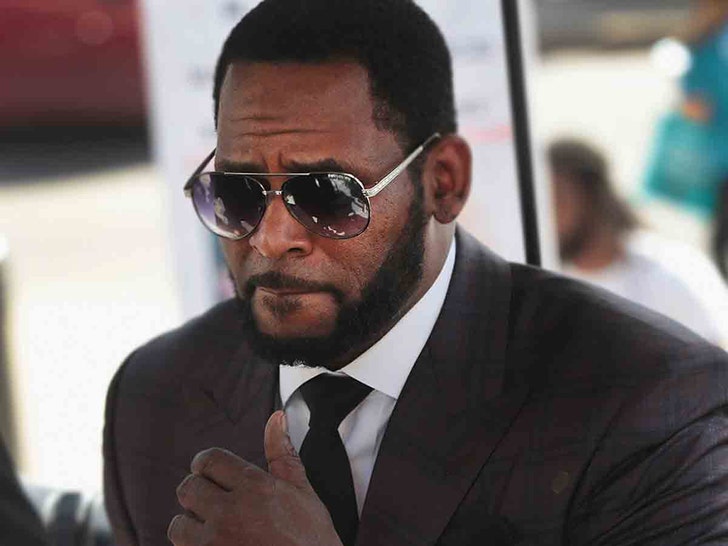 5:29 PM PT -- R. Kelly's attorney Douglas Anton tells us ... even Minnesota authorities admit there was "no sexual intercourse, or penetration of any kind" between the singer and the alleged victim.

He adds, "Frankly I don’t understand where the criminal activity exists in this matter. But I believe this highlights what has now become the absurdity of the bulk of the charges against our client."

2:14 PM PT -- Kelly's accuser claims she met him at a fan meet and greet in a Minneapolis mall, and ended up getting a phone number with the autograph. According to docs, obtained by TMZ, she told police, when she called the number, she was told to go to a hotel suite, and Kelly eventually met her there.

She says when the dance was over, Kelly said he'd see her at his concert later that night.

The accuser says she attended as a guest of Kelly's. She says she wouldn't have been able to get in without the pass because she wasn't 18 yet.

The woman first reported the alleged incident to cops on Jan. 11, 2019.

If convicted of the allegations in Hennepin County, Kelly faces up to 5 years in prison and a $10k fine.

R. Kelly just got hit with more sex crime charges ... this time in Minnesota, where prosecutors say the disgraced singer once paid a teenage girl to have sexual contact with him in his hotel room.

According to prosecutors, the alleged incident went down on July 11, 2001 in Minneapolis ... and they say the alleged victim was between the ages of 16 and 17.

Hennepin County Attorney Mike Freeman says the alleged victim initially approached Kelly seeking an autograph, and claims Kelly paid her $200 to get naked and engage in sex acts with him.

Prosecutors are charging Kelly with two sex crimes ... engaging in prostitution with someone under 18, and hiring/offering/agreeing to hire someone for sexual contact.

Freeman says there was no sexual intercourse between Kelly and the alleged victim, but he claims there was "dancing and sexual contact." He admitted the case will be difficult to prosecute, given that the evidence is almost 20 years old. Prosecutors say the tip came through a Chicago tip line. 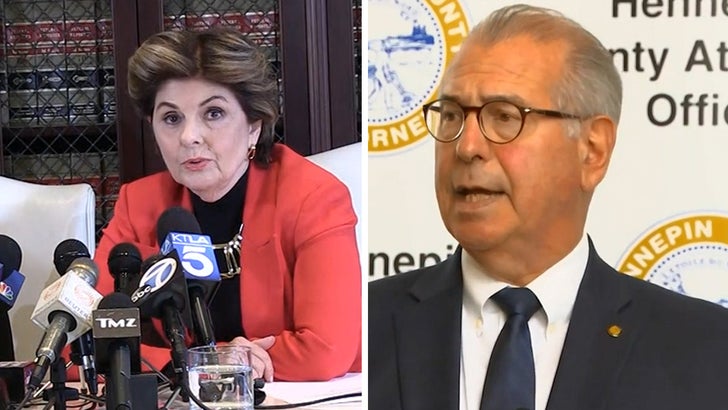 The alleged victim is being represented by Gloria Allred.

R. Kelly's attorney, Steve Greenberg, just weighed in on the new charges ... tweeting, "give me a break. This is beyond absurd." 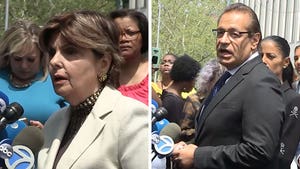