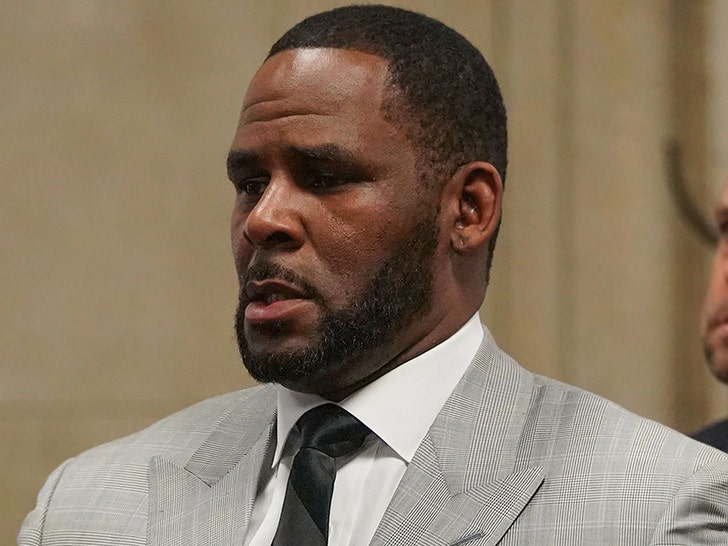 9:10 AM PT -- Federal prosecutors in Brooklyn want to make sure Kelly remains behind bars until trial. In a letter to a federal judge, they say Kelly is a significant flight risk ... and his decades-long criminal history make it clear he's a danger to the community. They also fear he will obstruct justice and "threaten and intimidate potential witnesses."

Kelly's scheduled to have a bail hearing next week.

8:26 AM PT -- R. Kelly's spokesperson Darrell Johnson held a news conference Friday morning in Atlanta and seconds after he began ... the parents of Joycelyn Savage, one of Kelly's alleged victims, pounced. Her father demanded to know where Joycelyn is right now. 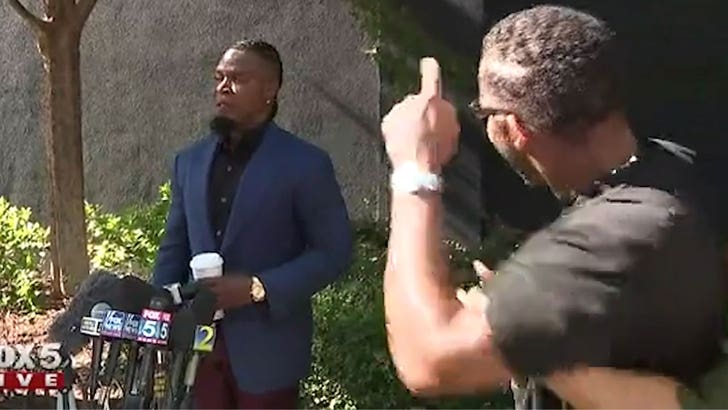 The Savages have been extremely vocal for 2 years, accusing Kelly of holding their daughter against her will ... a claim the federal indictments, at least, totally support.

7:16 AM PT -- TMZ just obtained the 5-count federal indictment out of the Eastern District of NY and they include racketeering and several violations of the Mann Act and allegations of forced labor.

According to the indictment ... Kelly and others engaged in a scheme to coerce minors to participate in sexually explicit acts on camera. The feds say the purpose of the scheme was to "promote R. Kelly's music and the R. Kelly brand and to recruit women and girls to engage in illegal sexual activity with Kelly."

In the docs, federal prosecutors say, "Kelly and his crew traveled throughout the United States and abroad to recruit these women and girls"

The new federal indictment seems to validate claims of parents who say their children were essentially held hostage. The indictment says the women and girls "were not permitted to leave their room without receiving permission from Kelly, including to eat or go to the bathroom." They were also prohibited from looking at other men and to keep their heads down and call him "Daddy."

The feds also say Kelly made "threats of force and physically restrained the women" to obtain their labor and services.

In at least one of the cases, he allegedly took a minor to California and committed rape, abduction, carnal abuse of a child and seduction. Kelly also allegedly exposed at least one minor victim to an infectious venereal disease.

Violations of the Mann Act, which prohibits the transportation of anyone across state lines for illicit sexual purposes, constitute 4 of the 5 counts against Kelly.

He was arrested in Chicago while walking his dog. Various law enforcement officials assisted in the arrest, including Homeland Security and Chicago Police.

But, that's not all. There's a second federal indictment out of Brooklyn, where Kelly is reportedly charged with various crimes, including sex trafficking. That indictment is expected to be unveiled Friday.

The singer will be arraigned in Illinois and then taken to New York where he will face a judge in that case.

In those legal docs, Kelly is accused of forcing contact between his penis and the alleged victim's mouth and committing an act of sexual penetration on a victim listed only as "J.P." The alleged incident occurred in January 2010, when the victim was under the age of 18. 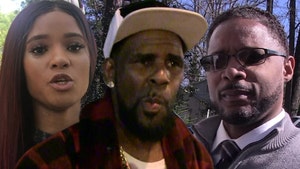 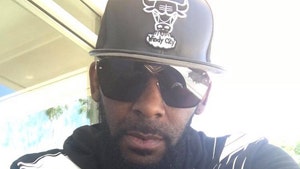