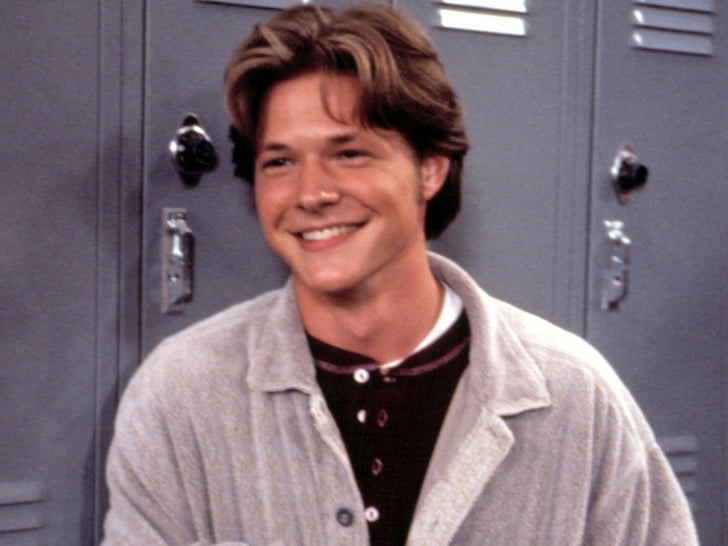 American actor and musician Nate Richert was just 18 years old when he started playing Harvey -- the on-again, off-again boyfriend and a usual victim of Sabrina's spells -- on the 1996-2003 sitcom "Sabrina the Teenage Witch."

Nate was cast alongside Melissa Joan Hart as the welcoming, generous and funny teenage witch, Sabrina, Beth Broderick as one of the sisters and witches who took in Sabrina, Ciocia Zelda, Caroline Rhea as the other sister and witch who looked after Sabrina, Hilda Spellman and Nick Bakay as the 500-year-old witch disguised as a black cat, Saberhagen.

Guess what he looks like today at 44 years old! 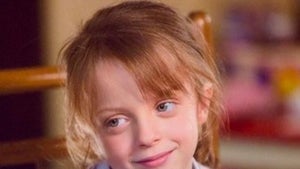 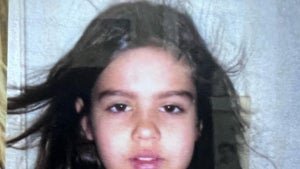