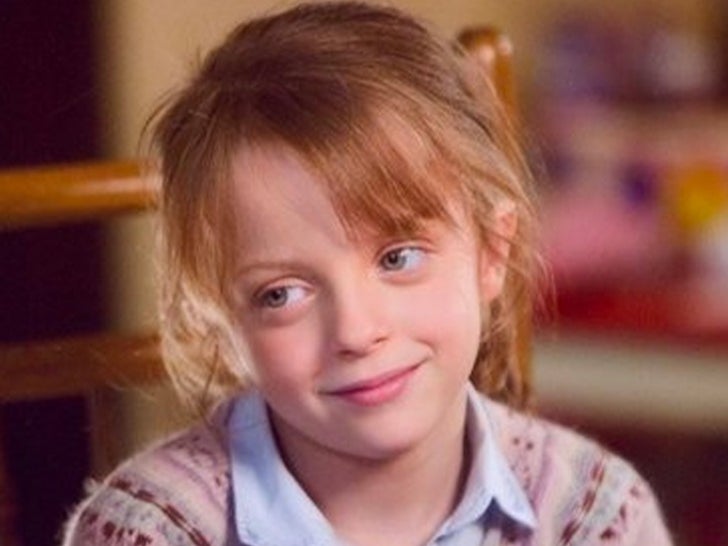 U.K. native and actress Miffy Englefield was just 7 years old when she was cast as Sophie -- one of the sweet daughters who is seeking a mother figure -- in the 2006 romance/comedy film "The Holiday."

Miffy shared the big screen with A-listers Cameron Diaz as the successful movie trailer business owner, Amanda, Jude Law as the sensitive and romantic book editor and widower, Graham, Kate Winslet as the intelligent society columnist for 'The Daily Telegraph' in London, Iris and Jack Black as the loyal movie composer, Miles.

Guess what she looks like today at 23 years old! 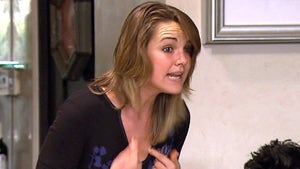 Laura-Leigh from 'Vanderpump Rules' 'Memba Her?! 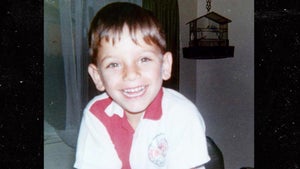 Guess Who This Smooth Kid Turned Into!