Ezra Miller has been accused of burglarizing a home in Vermont ... and police say the whole thing had to do with some stolen bottles of alcohol.

According to the Vermont State Police ... someone lodged a burglary complaint regarding a home in Stamford at the beginning of May.

Cops investigated, and say several bottles of alcohol were reported missing from the place while the homeowners were out ... after reviewing surveillance videos and statements, Ezra was charged with felony burglary into an unoccupied dwelling.

Ezra was finally found on Sunday night and ordered to appear at Vermont Superior Court Bennington's Criminal Division for their arraignment towards the end of September.

As you know, Ezra's been in a ton of legal trouble in the past year alone ... bodycam footage from an incident in March on the Big Island appeared to show Ezra getting aggressive with cops while getting cuffed. 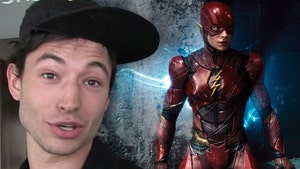 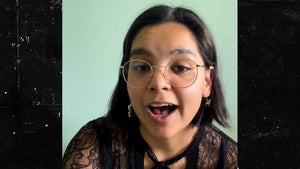